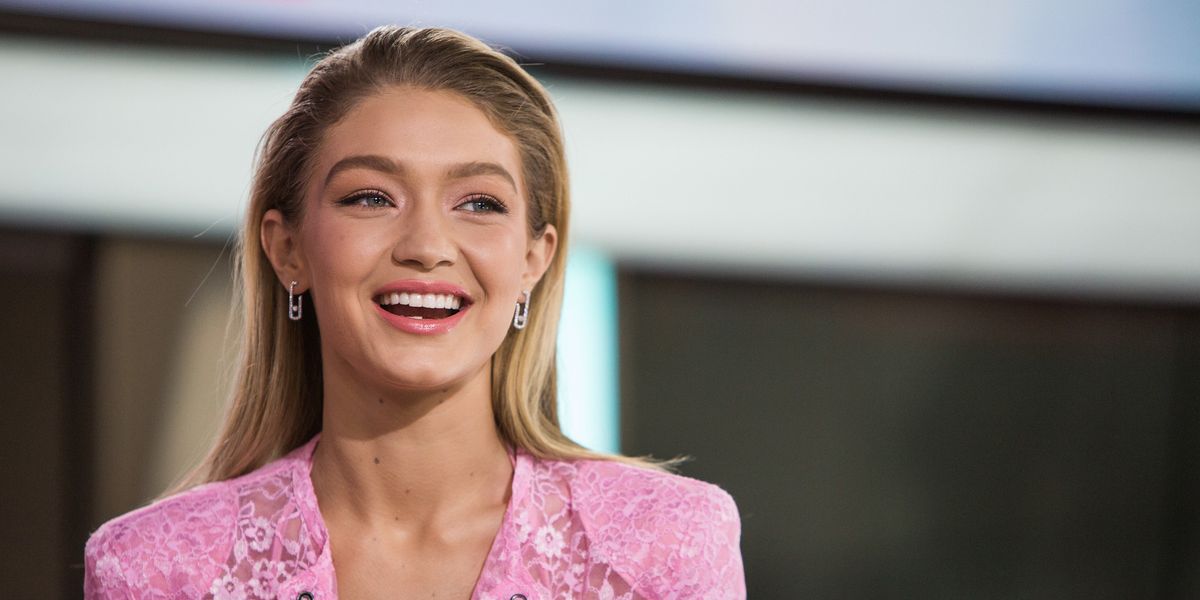 John Travolta wasn't the only one who mistook RuPaul's Drag Race alum Jade Jolie for Taylor Swift at the 2019 VMAs. As it turns out, even Gigi Hadid thought Jolie was her best friend — and it apparently happened more than once.

In addition to Travolta's award hand-off goof, Jolie — who's notorious for her spot-on Swift drag — revealed to NewNowNext that Hadid got a little tipsy at the afterparty and kept "thinking I was Taylor."

"They're really good friends," Jolie said. "The drunker we got, I guess the more Taylor I became for everyone!"

Thankfully, Swift thought the mix-ups were funny and even joked that Jolie "'totally should have went for it.'"

"After everything was said and done I kinda giggled about it and people were posting it online," Jolie continued. "We told Taylor, and she was tickled and thought it was so funny."

If anything though, it's proof that Jolie is good at her job, right?