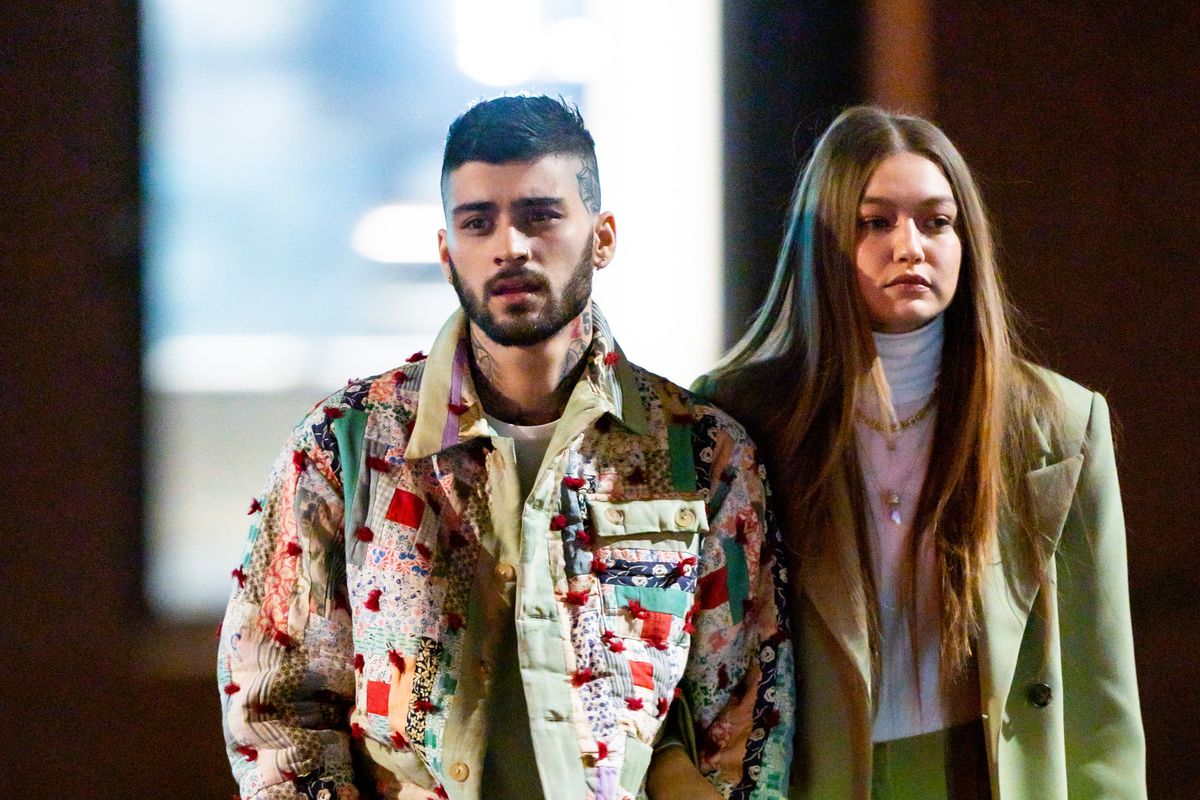 Did Gigi Hadid Already Give Birth?

Gigi Hadid came pretty close to breaking the internet when rumors of her pregnancy started swirling in April. When the model finally confirmed that she and Zayn Malik were expecting their first child — after mom Yolanda accidentally let news slip — everyone's next logical question became the due date.

Now it seems like we may have missed it. Some telling social media posts from Gigi's overexcited family members suggest that the younger Hadid sister casually gave birth this week.

We have posts from Bella Hadid and Gigi's dad Mohamed to examine. Both very cute! Two days ago, Bella posted a throwback photo of her and Gigi cradling bumps (Bella's was a food baby) in the tranquil Pennsylvania surrounds where much of the family spent quarantine. The caption? "Can't stop crying."

Mohamed, meanwhile, opted to post a sweet poem written to his grandchild, seemingly welcoming them into the world: "Hello little grandchild, it is me, my heart as happy as can be." Tellingly, the post has since been deleted, but Page Six has got you.

All new moms, regardless of fashion world status, deserve respect and privacy. But let it be known that we're excited to meet this kid when the time comes. Maybe there's an announcement coming this week? Yolanda, WYA?