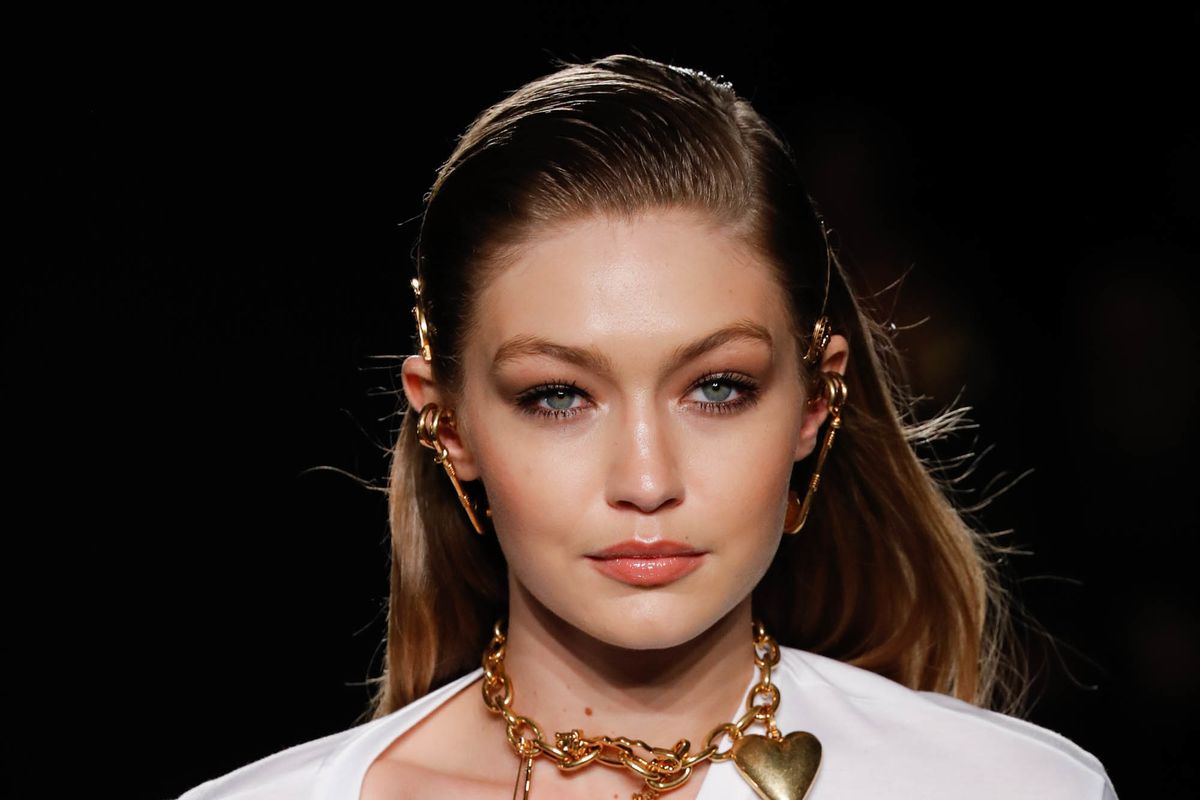 Gigi Hadid Has An Irrational Fear Of Toilets

Gigi Hadid is everywhere today: the Victoria's Secret Fashion Show, Versace's pre-fall runway, and the cover of W, where she is styled as a 1970s Debbie Harry. To accompany the photographs, Hadid sat down with the magazine and talked about her modeling career so far. And also why open toilet seats weird her out.

"I'm cool with spiders and heights and clowns," she told interviewer Lynn Hirschberg, who had asked if she had any irrational fears.

"I don't like getting out of the shower and for the toilet seat to be open."

"I'm like, I have water on me, and the toilet has water in it, and I just won't shower with the toilet open. I guarantee now you're going to look at the toilet and it's going to make you feel weird if it's open while you shower."

Honestly, I would not have thought that Gigi Hadid, one of the highest paid models in the world, was spending much time in the kinds of bathrooms where toilets and showers are in particularly close proximity. So this is an interesting insight. Is she, like me, sharing a tiny apartment with four hygiene-averse artists in Bushwick?

Other insights from the interview include that Hadid stans Kobe Bryant, doesn't like seeing herself on billboards, and loves cooking meals for her boyfriend Zayn Malik. Read the whole thing here — just maybe not while sitting on the toilet.