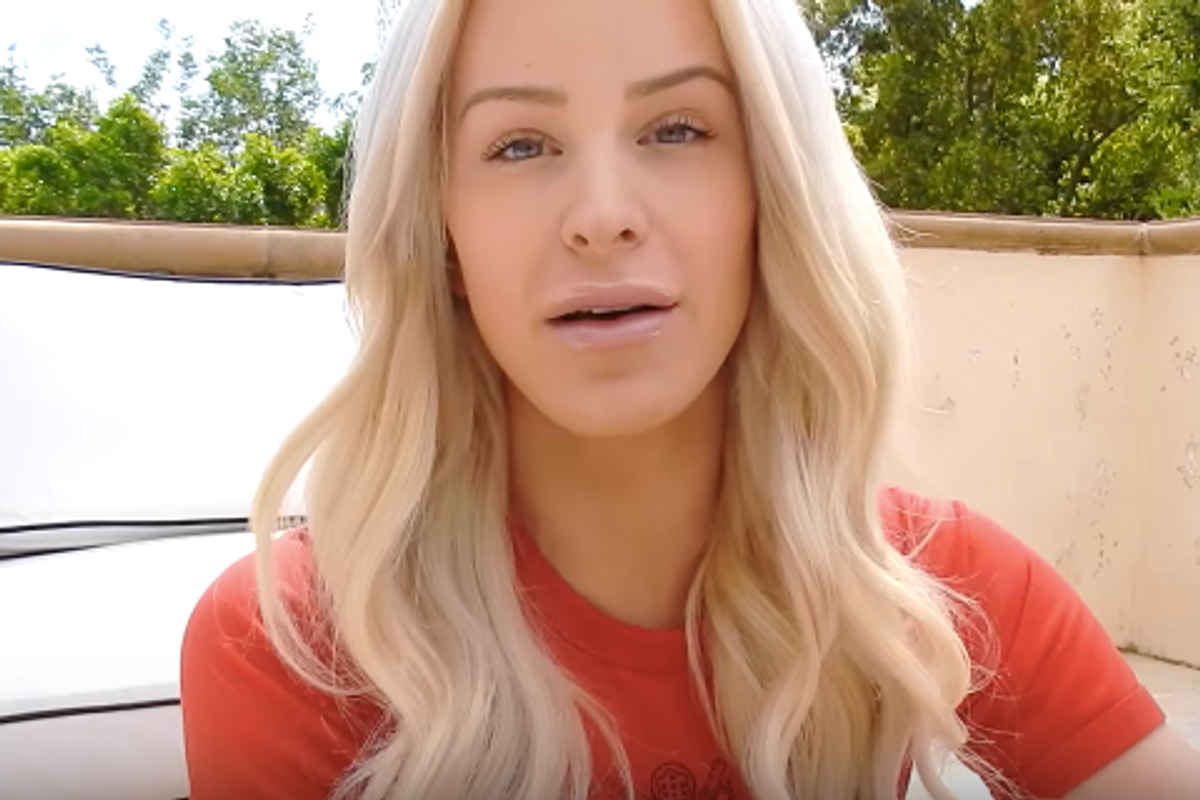 Gigi Gorgeous is the latest to speak out against the content filter on YouTube that appears to block LGBTQ-related videos when turned on.

YouTube says its restricted mode "uses community flagging, age-restrictions, and other signals to identify and filter out potentially inappropriate content," so it is unclear why videos featuring content related to LGBTQ interests (including 'coming out videos,' a staple of the LGBTQ YouTube community), would be blocked.

Gigi Gorgeous, a transgender woman, activist, and one of the platform's biggest stars, posted a video titled #ProudToBeRestricted yesterday saying the restriction is harmful and will "stop people from being their authentic selves."

"My girlfriend was like, 'Wow, have you heard about all of this stuff about the YouTube restriction?'" Gorgeous explained. "She pulled up my channel, she went into the settings, and she turned the restriction on. And we went to my channel and it was basically just beauty videos and monthly favorites and things like that. Nothing personal, no story times, none of my videos talking about my gender or my sexual orientation or anything like that. And I was just like, 'Oh my God.' And then she went back and turned the restriction off and every video I've ever made was there. So that was kind of like the, 'Oh my God, it is real,' moment," she said.

In her video, Gigi expressed the importance of the platform's community for young people who are questioning their sexuality and looking for support and information.

"YouTube was my family," Gorgeous said. "YouTube was the place where I found a community of people that understood what I was going through. Someone's coming out video is what a 10, 11, 12-year-old — or younger — might need to see. That video might be the ultimate tipping point for them — in their transition, in their gender identity, in them becoming the best person they can be."

Tyler Oakley, another LGBTQ YouTube star with a massive following, posted about the restriction on Twitter yesterday:

still not fixed. one of my recent videos "8 Black LGBTQ+ Trailblazers Who Inspire Me" is blocked because of this. i'm perplexed, @YouTube. https://t.co/MrGBmPum1a
— Tyler Oakley (@tyleroakley) March 19, 2017

YouTube responded to the criticism on Twitter, saying, "We regret any confusion this has caused and are looking into your concerns." However, the post from the site also defended the feature, saying it was only applicable to a "tiny subset of users who want a more limited experience."

A message to our community ... pic.twitter.com/oHNiiI7CVs
— YouTube Creators (@YTCreators) March 20, 2017

Watch the full Gigi video below: