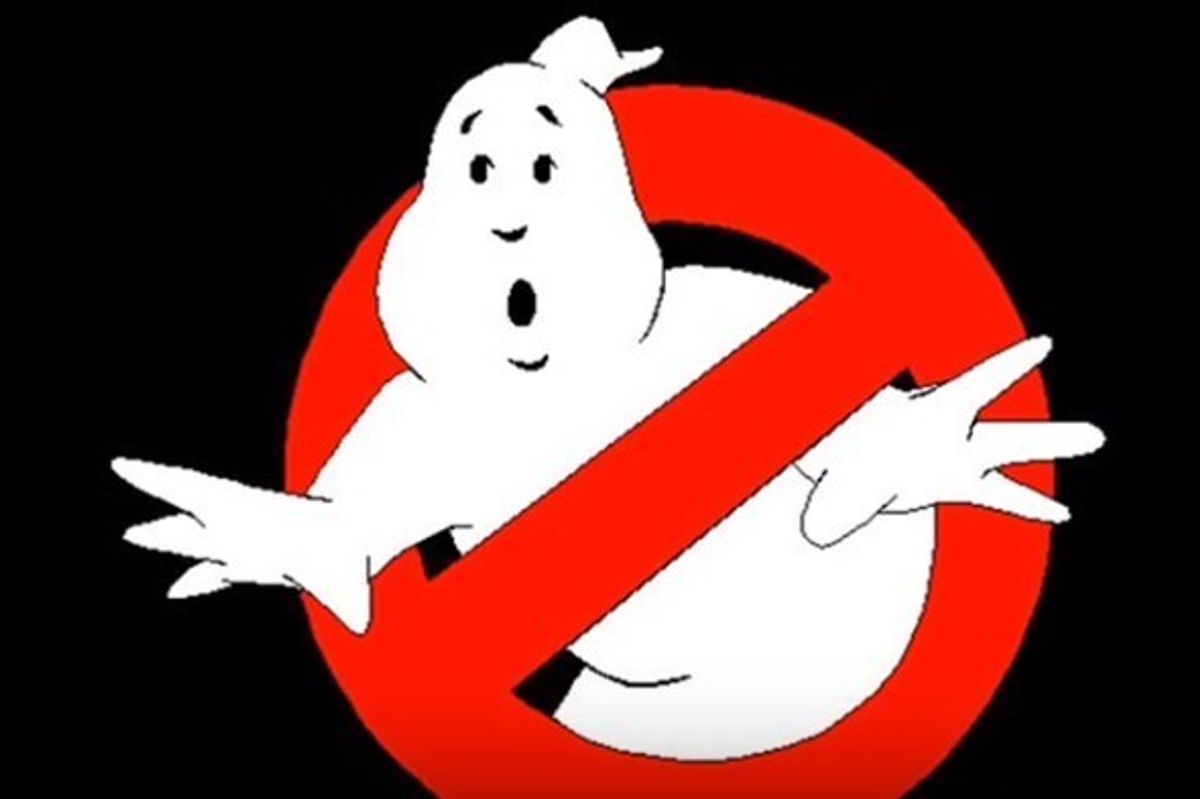 Ghostbusters HQ Will Come Back To Life In Brooklyn

"We've also teamed up with Sony Pictures, which means fans can expect to see film props integrated into the transportive cinematic environments BBQ Films has come to be known for," said Gabriel Rhoads of BBQ Films.

The faux Ghostbusters HQ will include "a 360-degree interactive experience with live Ghostbusters characters, themed rooms, screens showing the film, and, of course, ghosts."

Since Bill Murray can be seen wandering through the Williamsburg area from time to time, we can only hope that he'll make an appearance.