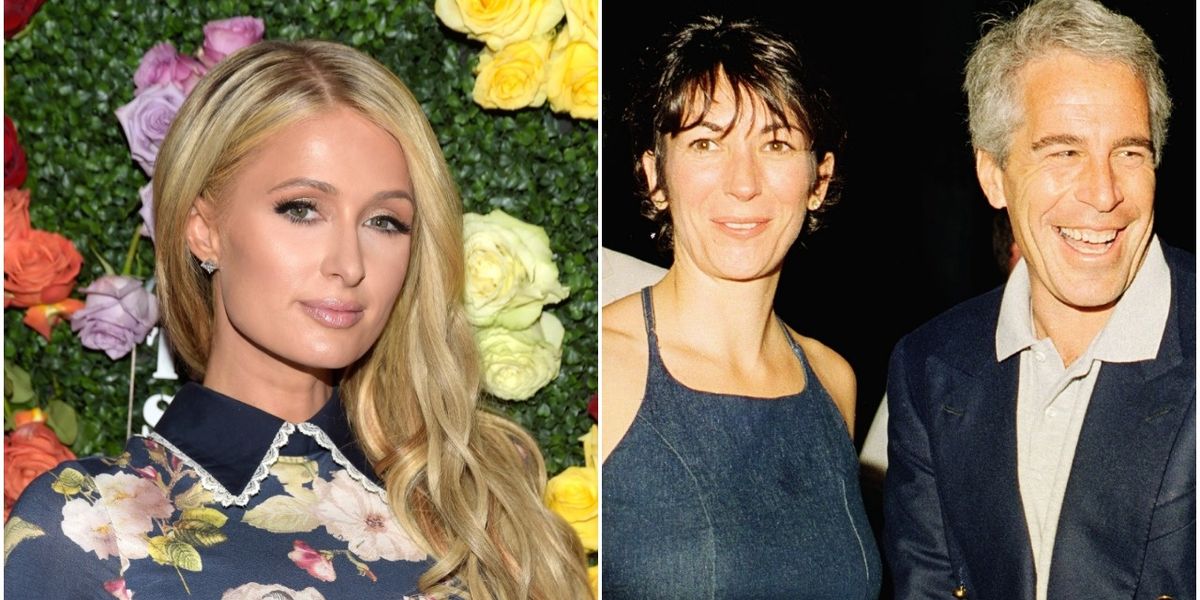 On Friday, the Daily Mail reported that Lifetime's forthcoming docuseries Surviving Jeffrey Epstein contains a new interview with Maxwell's former friend Christopher Mason, in which he claims that the British socialite thought the then 19-year-old Hilton would be "perfect for Jeffrey."

According to Mason, Maxwell — who was recently arrested on charges related to Epstein's alleged sexual abuse and trafficking of minors — saw Hilton at a New York party in the early 2000s shortly after she was signed to Donald Trump's modeling agency.

"A friend of mine was at a party and Ghislaine said, 'Oh my god, who is that?' and was looking at this pretty, younger teenage girl," Mason reportedly says in the docuseries. "She said, 'Do you know her?' My friend said, 'Yeah, she's called Paris Hilton' and Ghislaine said, 'Ohhhh she'd be perfect for Jeffrey. Can you introduce us?'"

Mason then went on to say that "it seemed a bit naughty" at the time, before adding that there were already rumors about Maxwell finding young girls for Epstein to "date." However, it remains unconfirmed if Maxwell ever actually approached her.

Earlier this year, Hilton announced that her upcoming documentary This Is Paris would be uncovering a "heartbreaking trauma" from her past that she "still [has] nightmares about" — though whether it's related to Maxwell and Epstein is only speculation at this point.