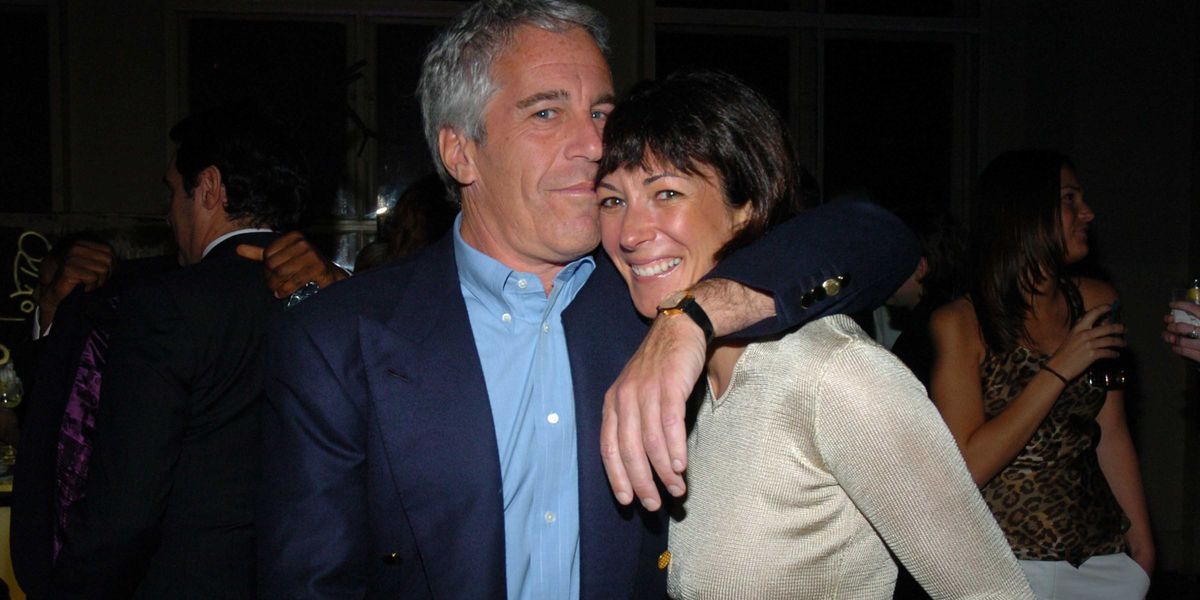 British socialite and Jeffrey Epstein's longtime confidante Ghislaine Maxwell was arrested by the FBI on Thursday.

She was arrested in Bradford, New Hampshire, and has been charged of conspiring with the disgraced financier in sex trafficking and abusing minors. According to federal prosecutors, she has been hiding out in a million-dollar luxury mountainside property since Epstein's arrest. She will be transferred to New York City, and is currently in the custody of U.S. Marshals.

Maxwell didn't enter a plea for the six-count indictment, but will be having a detention hearing in Manhattan, which could lead to a possible bail request. She's facing up to 35 years in prison.

The daughter of late British media mogul Robert Maxwell has also been charged with two counts of perjury for allegedly lying when questioned in court in 2016.