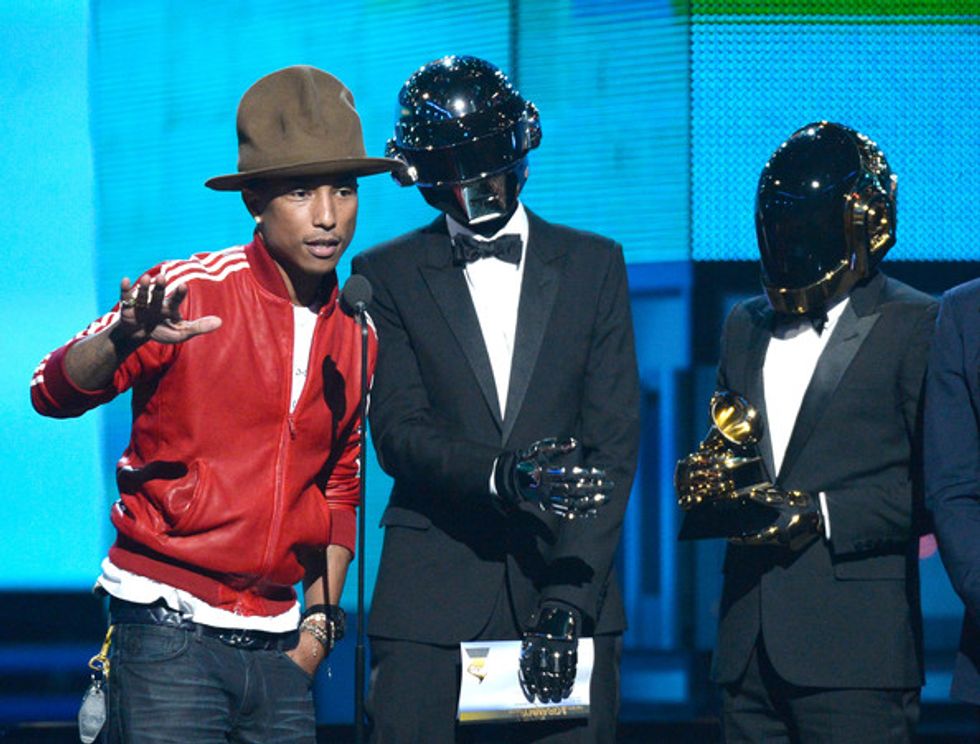 Guy-Manuel de Homem-Christo, half of Daft Punk and the man with the most terrifying and Bond villain-like name in music, returns with "The Fight," the first released track off the score for upcoming film Gates of the Sun. The score is technically being produced under the name Le Knight Club, one of Homem-Christo's other musical projects -- this one in collaboration with Eric Chedeville (the pair also co-own house label Crydamoure). Less bright and poppy and dense than Daft Punk's usual work, "The Fight" is a grim, determined, and aggressive way to kick off your Friday night. (It might not be the worst idea, really!) Stream it below. [via Spin]