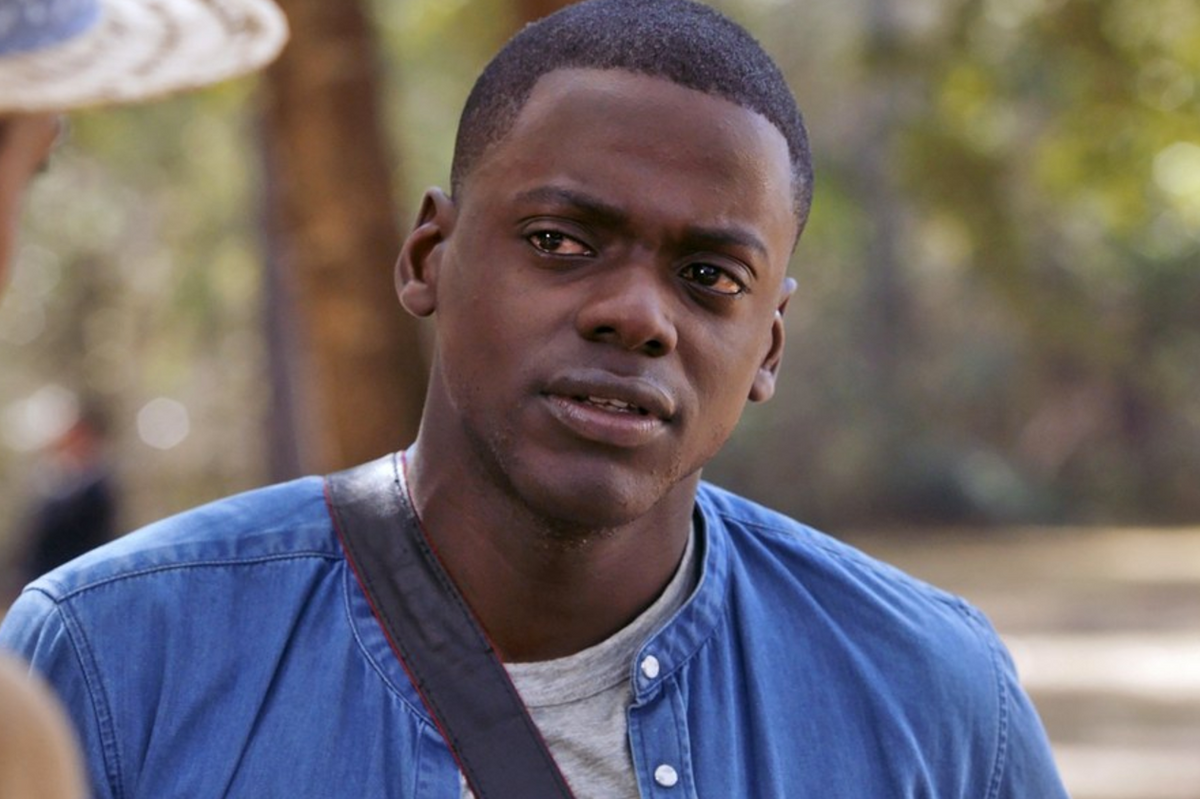 Daniel Kaluuya, the British star of breakout film Get Out, has opened up about Samuel L. Jackson's comments that director Jordan Peele should have cast an "American brother" in his place.

Speaking to Hot 97 last week, Samuel L. Jackson said that a British actor could not understand the experience of a black American male in an interracial relationship. Kaluuya responded in an interview with GQ yesterday saying he "resents having to prove [he's] black."

"I'm dark-skinned. When I'm around black people I'm made to feel 'other' because I'm dark-skinned," Kaluuya said. " I've had to wrestle with that, with people going 'You're too black.' Then I come to America and they say, 'You're not black enough."

Kaluuya told PAPER last month that despite not being American, he could relate to his character Chris because the black experience, particularly paranoia regarding discrimination, is universal.

"I felt like it was true, but it was an American truth," he said of Get Out. "And then, [Peele] put that American truth into a certain genre. I found that really exciting because I grew up learning about American civil rights in school. I know that narrative but I haven't lived it—I just know what happened."

"So, with this movie, it was like, I understand this perspective, I understand this viewpoint, and I agree with this viewpoint, so I can be Chris in this situation. But I also feel like I know that Black paranoia—that feeling of being like, is it just me? That overwhelming feeling of deterioration of the mind…I know that. I've been that. I've lived that."

Get Out has proved a critical and commercial success, grossing over $100 million at the box office this past weekend.