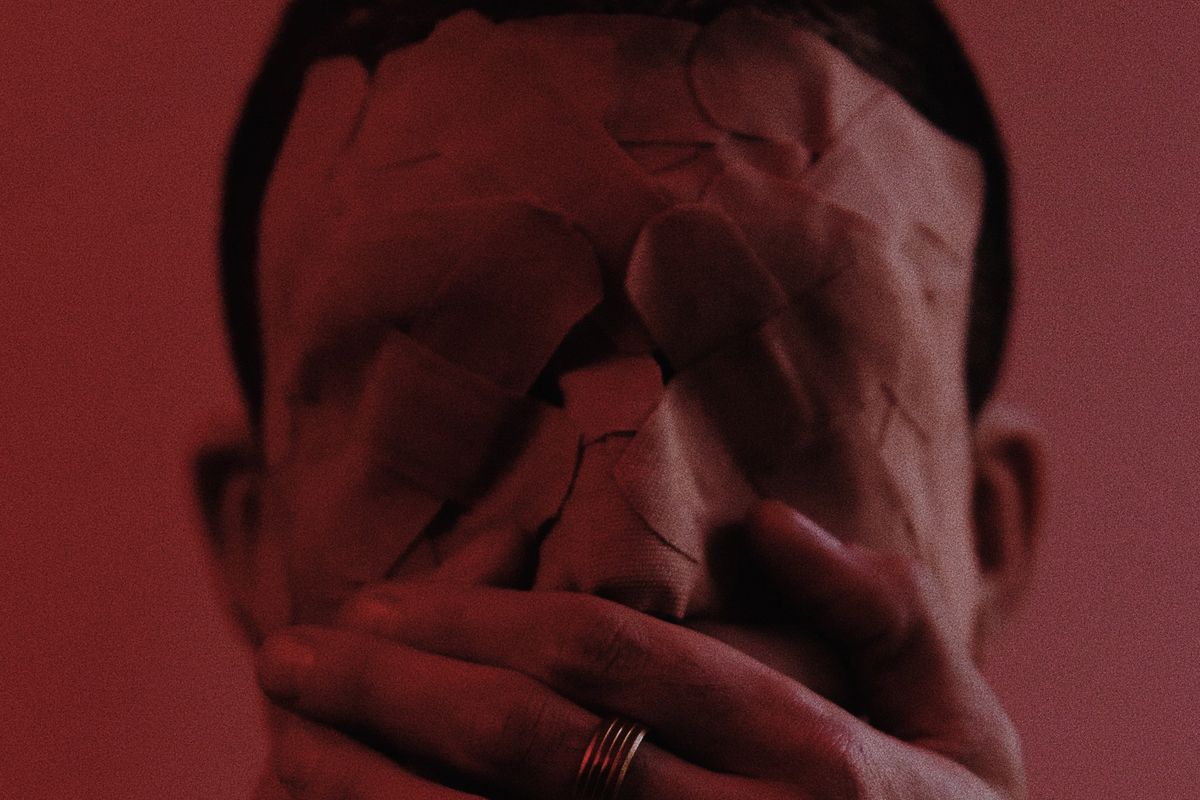 Though staying at home is what's best for the country and world right now, it can be challenging and potentially unhealthy for people's mental states. Humans, after all, weren't meant to be cooped up in a confined spaces. The fact that many also can't be with friends and loved ones physically can make them get stuck in their own headspace. Queer R&B/pop artist GESS is able to capture all these feels in his new music video for his song, "Palo Santo."

Last week, the soulful singer released his quarantine EP, Psyche, which tackles his extremely relatable feelings during this time of self-isolation. He talks about the difficult emotions of despair, loneliness, longing and the search for escapism, in such a poetical and dark way. His first track, "Palo Santo," talks specifically about hopelessness, self-questioning and battling inner demons.

The entire video was produced, shot and edited by the artist from his home. "There were points during the filming process where my apartment was ripped apart, couch in the kitchen, coffee tables in the bathroom, my art was taken off all the walls so I had a clean backdrop," GESS said in a statement. "I had to stack tables and books and whatever I could find to make a fake tripod for my iPhone to sit on."

The result: a dark and eerie, yet also sultry and iridescently beautiful work of art. The video encapsulates what it's like to be in what can be a punishing and torturous disposition during these times, and seeking solace in different forms of poison — media consumption, alcohol and drugs.

"The process [of making the video] took forever but it was so fun and I learned so much about myself in the process. Because I was creating completely alone I really let myself experiment and try things," GESS said. "I can honestly say I feel like I know myself better after all of this alone time in self isolation."

Watch the "Palo Santo" video, above, and listen to Psyche, below.