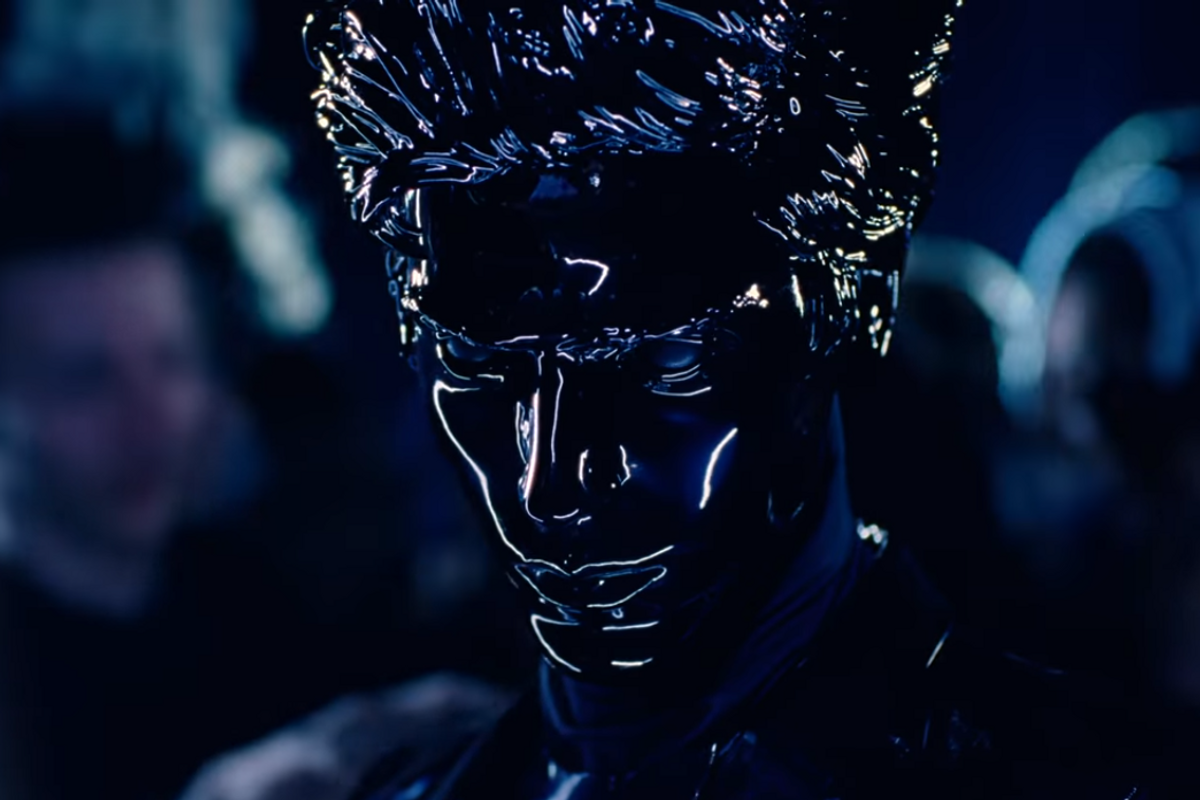 French producer, Gesaffelstein, is somewhat of a legend when it comes to the evolution of techno over the past decade. Having produced for the likes of Kanye West and The Weeknd, Gesaffelstein's dark gothic brand of dance brought the horsepower to a cerebral genre and with a lit cigarette always in hand oozed incredible amounts of mysterious cool.

The accompanying video for "Reset" contextualizes the track's dark ambiance, situating the viewer in the middle of an aggressive dance circle. Verging on the surreal as wordless raps are shouted into the camera, the video features a conspicuous Tekashi 6ix9ine lookalike who's appearance gets more and more ridiculous as the energy ramps up. An opaque commentary, "Reset" serves as an intriguing appetizer for hopefully more things to come.

Watch the full video for Gesaffelstein's "Reset" below: