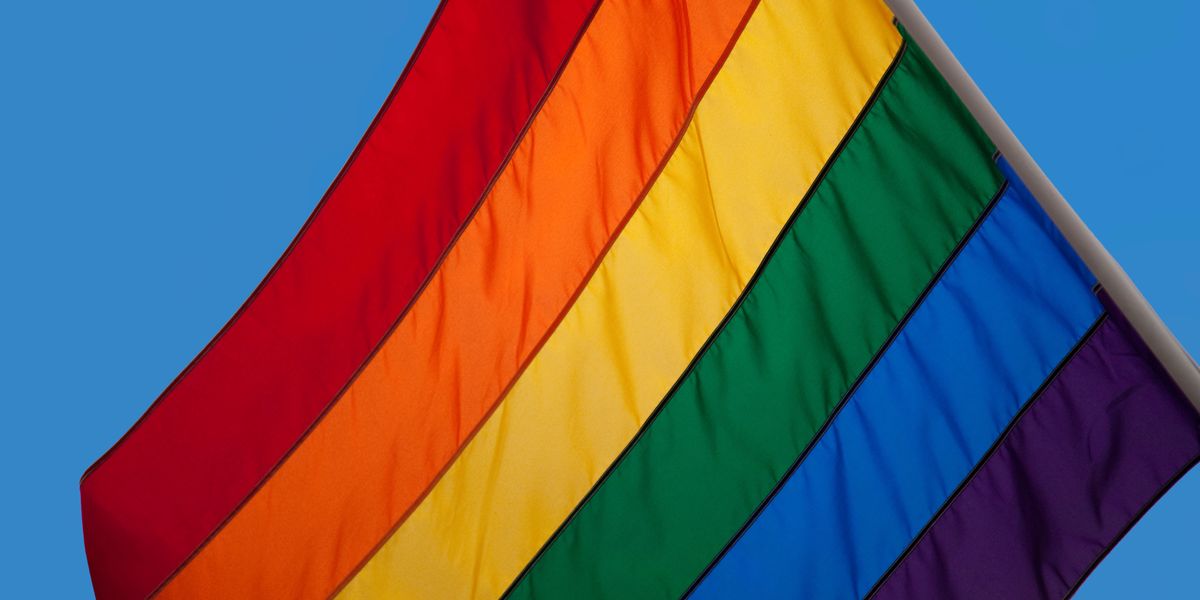 Yesterday, Germany's constitutional court ruled that the nation must create and recognize a third gender category. According to the Times, the court decided that insisting on two genders violates a citizen's legal right to privacy.

The third gender category, which may be called "inter" or "various," acknowledges people born with characteristics of both sexes in addition to anyone who does not identify with the gender binary that holds male and female as the only two options.

The BBC reports that the cased was initiated by a person who was assigned female at birth, but whose chromosomes did not confirm either sex. The German government has until the end of 2018 to pass legislation in support of the ruling.

Germany became the first country in 2013 to allow parents to skip registering their newborn babies as a specific sex (others have since followed). Currently, only eight countries recognize more than two genders on legal documents like passports and ID cards - in California, people can register as "nonbinary."