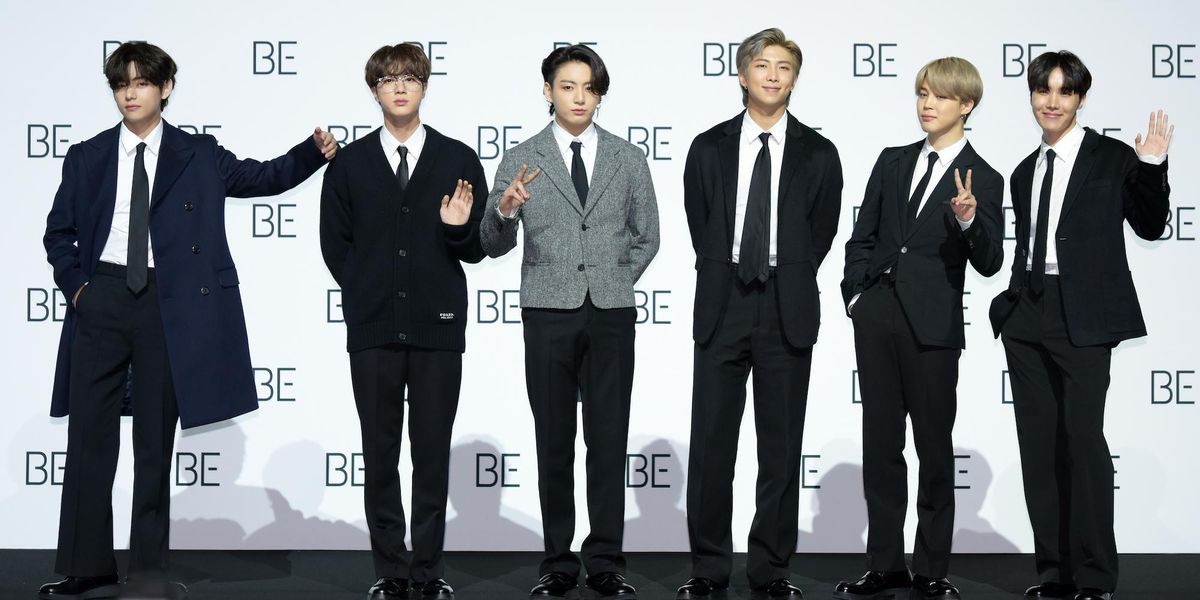 A Bavarian radio station is coming under heavy criticism after one of its star hosts called BTS "some crappy virus that hopefully there will be a vaccine for soon."

Bayern 3 presenter Matthias Mautschik was taking issue with the group's recent MTV Unplugged cover of "Fix You" by Coldplay, calling it "blasphemy." He suggested that as punishment for covering the song, the South Korean group should be sent "to North Korea for the next 20 years."

Related | BTS Fans Are Freaking Out Over Jungkook's Blue Hair

Mautschik seemed to anticipate being accused of racism, attempting to cover his tracks by bragging about owning a car from South Korea. His employers were also defensive, issuing a statement saying the presenter was free to state his opinion when on the air:

"It is the character of this show and also of the presenter to express his opinion clearly, openly and unvarnished. In this case, he overshot the mark in his choice of words in an attempt to present his opinion in an ironically exaggerated manner and with exaggeratedly feigned excitement, and thus hurt the feelings of the BTS fans. But, as he assured us, this was in no way his intention. He only wanted to express his displeasure about the above-mentioned cover version."

But the remarks are especially troubling in light of a global rise in racist and xenophobic attacks against Asian people during the pandemic. In the US, campaigns like Protect Our Elders are drawing attention to a recent spate of brutal violence against Asian Americans due to a false belief they are somehow more responsible than others for the virus spread. Which hasn't been helped by the fact former President Trump frequently referred to COVID-19 as "the China virus."

Words have consequences, and stans are understandably demanding that Mautschik apologize and retract his statement. One assumes that after facing the wrath of ARMYs everywhere, he will live to regret ever even mentioning the band on his show.

Meanwhile, BTS stay winning. Watch their excellent cover of "Fix You," below.