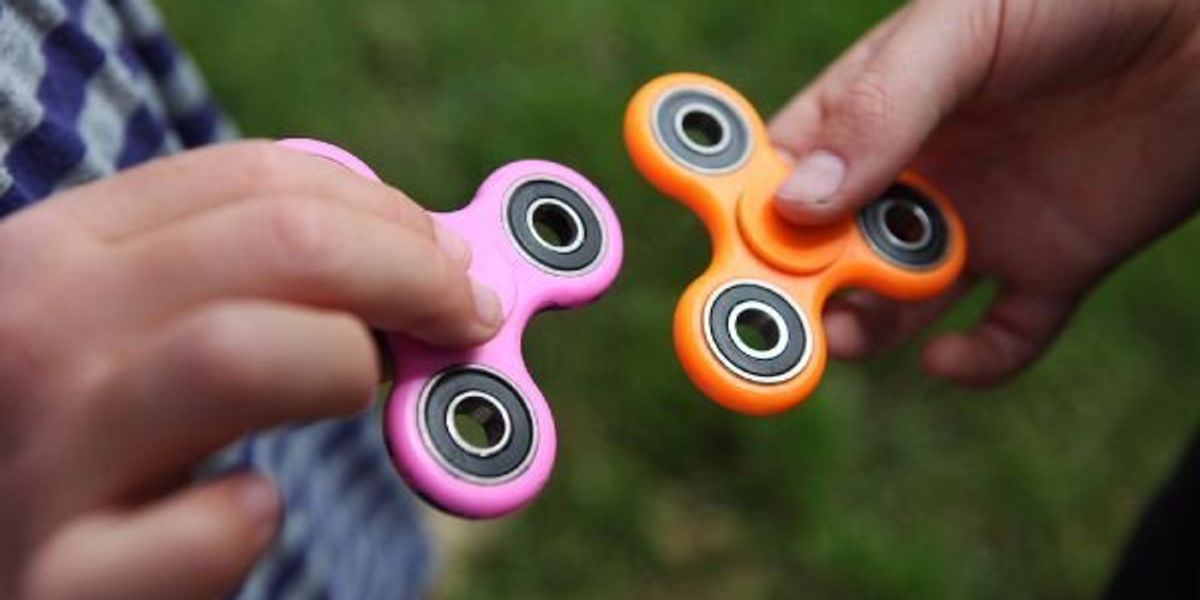 In a move that was as inevitable as it was a bizarre reflection of the times we live in, German officials at Frankfurt's airport customs have said they will be crushing about 35 metric tons of fidget spinners this month due to the danger the toy poses to children.

After testing the shipments as they came in from China, the officials said that bits could fall off the toys and become a choking hazard. As such, they plan to completely destroy all 35 tons of fidget spinners they've confiscated.