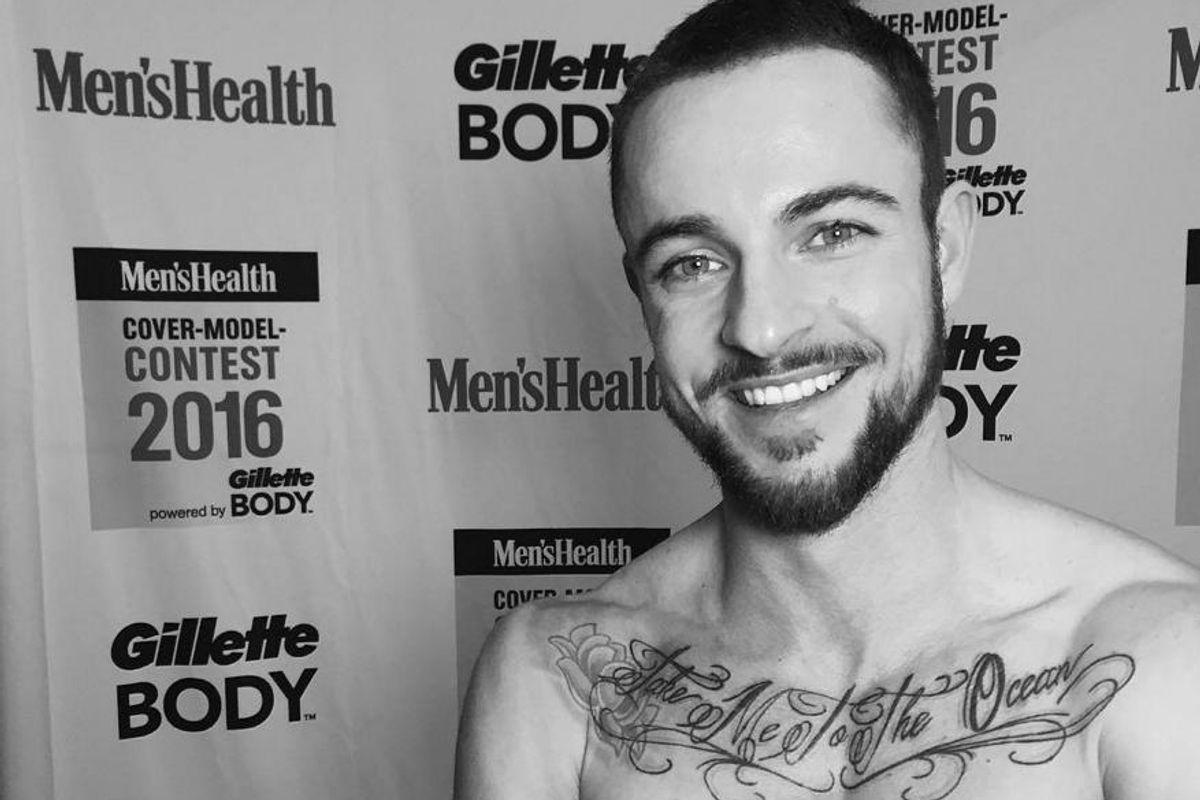 It's just been announced that German fitness model Benjamin Melzer will be appearing on a collectors edition cover of Men's Health Germany this April -- and as the magazine's first trans cover star, no less.

An entrant in the Men's Health "Ultimate Guy" contest, which seeks to find a cover star for a forthcoming issue of the magazine, Melzer may not be on the wide-distribution cover (that honor went to soldier Patrick Kohlstock), but it's still quite the win. After all, as Melzer himself shared in the magazine, "The other day someone wrote to me, telling me my story had given them courage to take the step of gender reassignment—at the age of 47. Therefore, I take being a role model very seriously" -- a heartwarming anecdote that has us excited to see where he goes next. Congratulations, Benjamin!