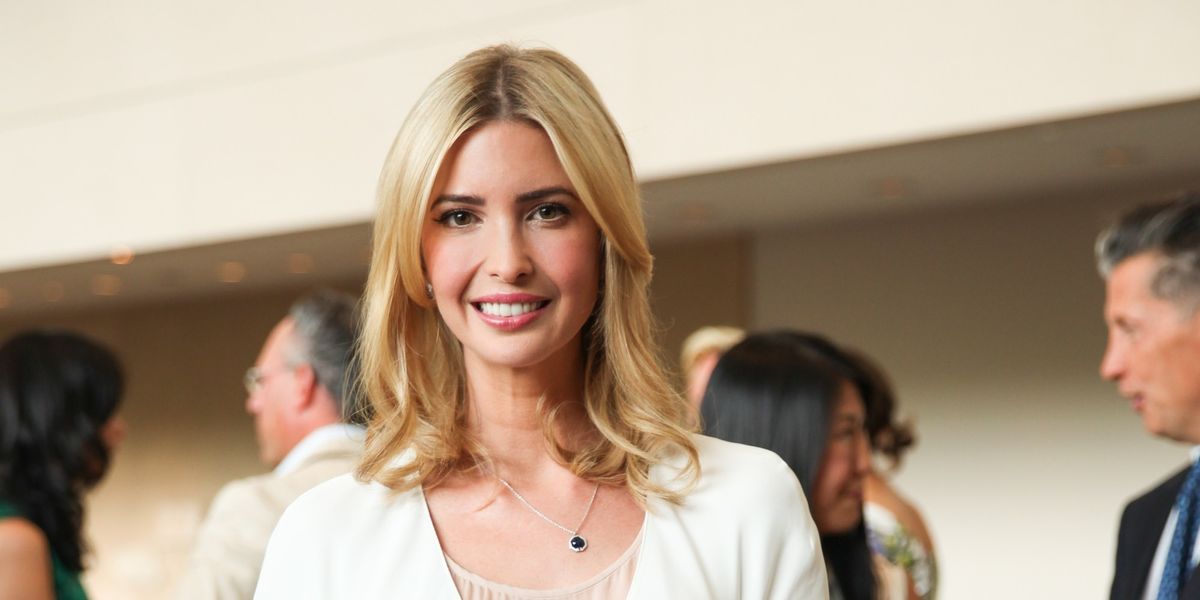 The estate of ex-Beatle George Harrison has taken to Twitter to protest the unauthorized use of his famed springtime anthem "Here Comes The Sun" to soundtrack Ivanka Trump's entrance at the Republican National Convention last night.

The unauthorized use of #HereComestheSun at the #RNCinCLE is offensive & against the wishes of the George Harrison estate.
— George Harrison (@GeorgeHarrison) July 22, 2016

Because while Harrison passed away in 2001, during his lifetime he was a notable supporter of the Natural Law Party -- so it only makes sense that having his song play in support of Trump's rightwing ideals would be "offensive" and "against the wishes" of his estate.

If it had been Beware of Darkness, then we MAY have approved it! #TrumpYourself
— George Harrison (@GeorgeHarrison) July 22, 2016

They also added later that "'If it had been Beware of Darkness, then we MAY have approved it!" in reference to the song from his 1970 solo album.

Funnily enough, Harrison's estate aren't the only artistic entity complaining about Trump's unauthorized use of their music though, as both Paul Rodgers and Queen's Brian May have also publicly disavowed the use of their music by his campaign. At this rate, he's probably better off walking out to a homemade bootleg of crickets and boos.