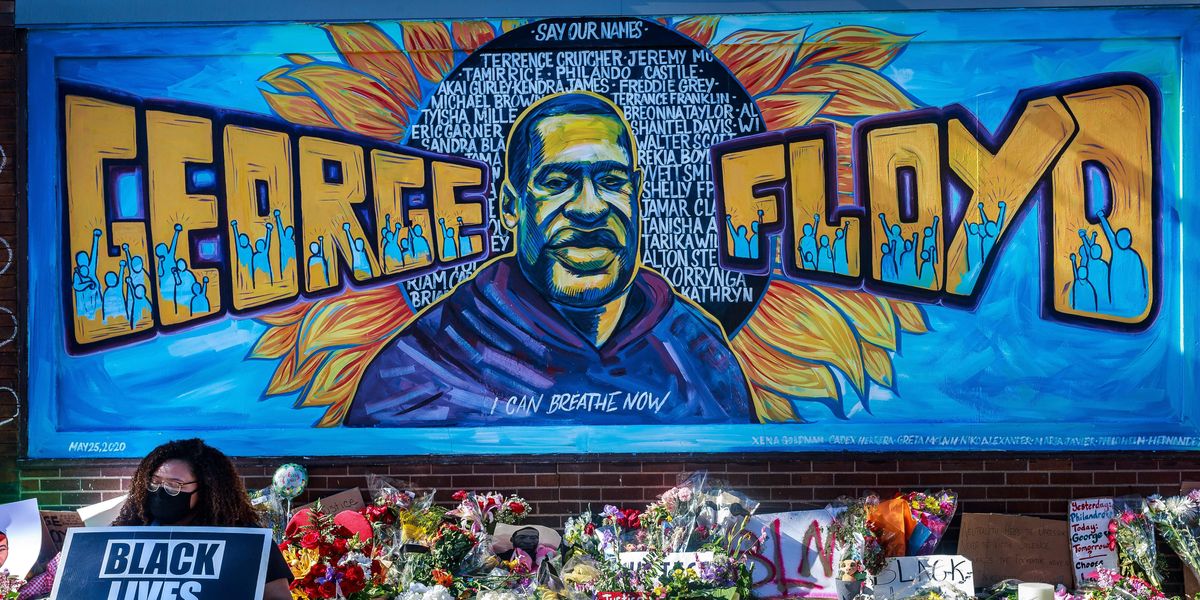 The city of Minneapolis will pay George Floyd's family a $27 million to settle a civil lawsuit over his wrongful death.

The New York Times reported that the City Council approved the settlement in an unanimous vote on Friday. According to a spokesperson, Minneapolis Mayor Jacob Frey plans to sign the measure, which includes a $500,000 donation to the community around the intersection of 38th and Chicago Avenue.

The area is now known as George Floyd Square and was where Floyd died after former Minneapolis police officer Derek Chauvin kneeled on his neck for 8 minutes — an incident that was captured on video and sparked last summer's Black Lives Matter protests and calls for police reform.

In response to the news, Floyd family attorney Ben Crump said that the settlement "sends a powerful message that Black lives do matter and police brutality against people of color must end." Additionally, Rodney Floyd — George Floyd's brother — also said that the "agreement is a necessary step for all of us to begin to get some closure."

"George's legacy for those who loved him will always be his spirit of optimism that things can get better, and we hope this agreement does just that," he said. "That it makes things a little better in Minneapolis and holds up a light for communities around the country."