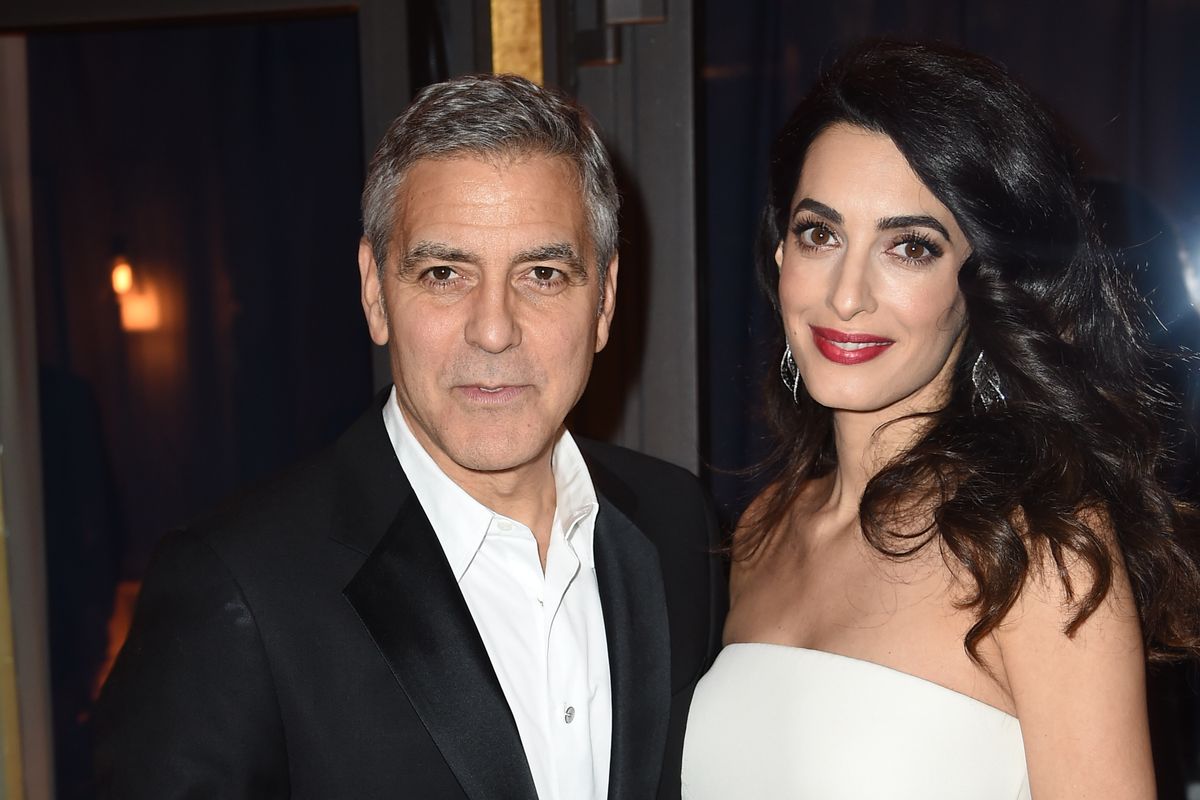 It seems that paparazzi will stop at nothing to get the first pictures of famous new babies, with George and Amal Clooney the latest celebrity victims of a massive invasion of privacy.

George has promised to prosecute the paparazzi who allegedly climbed the fences and trees around the couple's home to capture the two month-old twins over the weekend. French tabloid Voici later published the photographs, which quickly made their way around the Internet yesterday.

"Over the last week photographers from Voici magazine scaled our fence, climbed our tree and illegally took pictures of our infants inside our home," George said in a statement. "Make no mistake the photographers, the agency and the magazine will be prosecuted to the full extent of the law. The safety of our children demands it."

The Clooneys are yet to release any photos of the newborns, or even, as far as we know, take them out into the public. However there's no question the duo should be allowed the freedom to do so when they see fit.