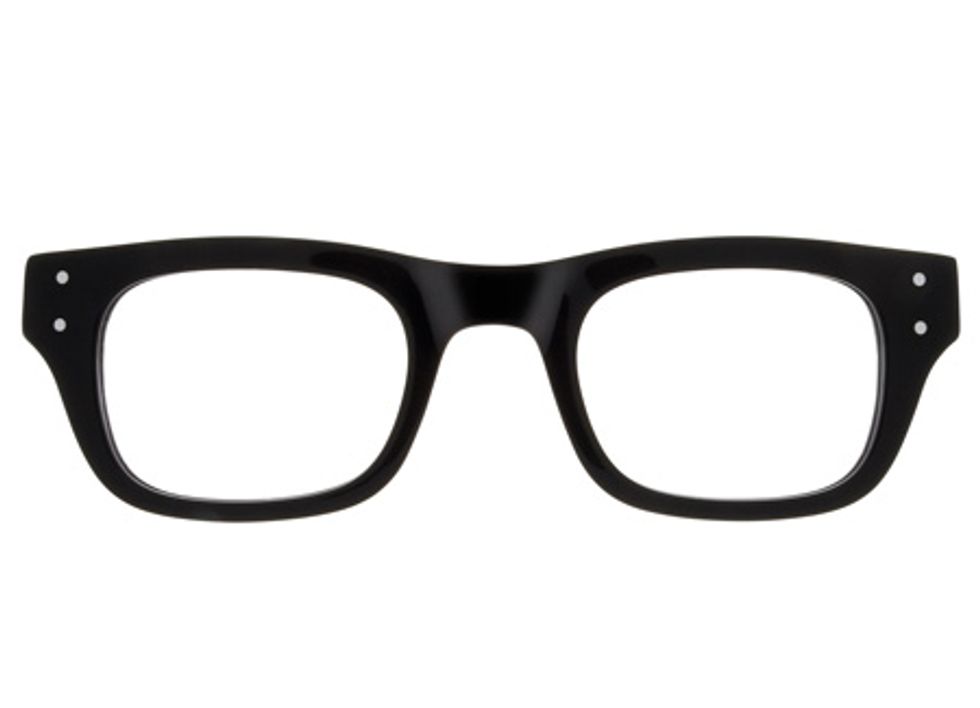 Gentleman of Leisure is writer, erstwhile lecturer and notionally overeducated Martin Marks's PAPERMAG column on the things he likes and why.

Last week, Guy Trebay wrote about his ocular trials and tribulations over the discontinuance of the Oliver Peoples frame the O’Malley, his go-to pair of glasses since the 1980s. I could not empathize more with this ophthalmological plight. And while Mr. Trebay’s article was bound by the constraints of traditional print media (getting paid for his writing, it subsequently appearing in print, etc. etc.), the blogosphere is an infinite resource, run by a room full of gerbils hopped up on amphetamine (little known fact!), allowing me to go into rather specific, almost ludicrous detail about my own eyewear struggles, while employing overly long appositional phrases riddled with punctuation errors. Thusly:

Over the years, I’ve discovered that Flannery O’Connor’s immortal short story has proven true: A good [pair of distinct yet fashionable glasses] is hard to find! (My emphasis added.) I bought my first black-rimmed spectacles in high school, and thought I looked very, very cool. Rather, I looked like a younger version of that really creepy dude from the Six Flags commercials; the frames were too big, and the bridge hovered over my nose, making my face look small and shifty. My eyes were like those of Doctor T.J. Eckleburg, yard-high and staring out over a valley of ashes. And if somebody gets that last reference without the help of Google, I buy that man dinner. 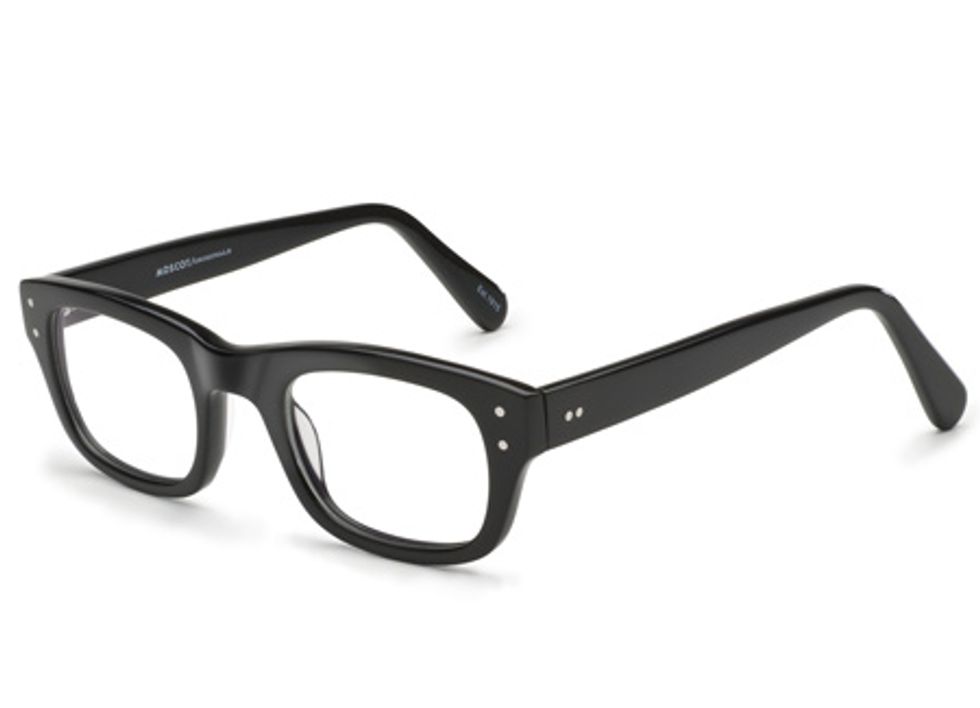 In college, I switched to a pair of very modern rimless glasses –- the contact lenses of eyewear -– so contoured and sleek and invisible that they, for all intents and purposes, disappeared on one’s face. This also meant that they inevitably disappeared in the pile of laundry on one’s dorm room floor, and I’d spend at least a half hour every morning groping for them before I fished out my old pair in order to search the room.

I moved to New York, switched back to my old, creepy pair of glasses, and soon began a quest for the Holy Grail of Eyewear, namely, whatever Johnny Depp wore. I went to events, purposefully befriending stylists -– those that would take pity on the bespectacled simpleton who reminded them of their high school Biology teacher -– but still, nobody could point me in the right direction. Mr. Depp’s glasses seemed as though they would forever remain imprisoned on a nightstand in some lush villa near St. Tropez, under the watchful gaze of Vanessa Paradis.

I can’t remember the particular who/what/when/where/why/to what extent of how I found out about Moscot Eyewear, but I popped into the store on 14th Street, and realized then that my tireless wanderings for the perfect pair of glasses were over.

For someone who considers 1958 the height of American fashion, and lists their style influences as Buddy Holly, Jason Schwartzman, and Henry Kissinger (in that order), Moscot proved an impeccable fit. Since that fateful day two years ago, I’ve been wearing the Nebb -– ideal for a nebbish, and part of the Moscot Originals line, a collection of frames based on styles from the Moscot archives.

Though they may have paved paradise and put up an eyeglass store, there’s still Moscot. And whenever somebody compliments my glasses and asks me how they too may buy a pair, I put on my best Elaine Benes and say exactly where I purchased them. Malaysia.