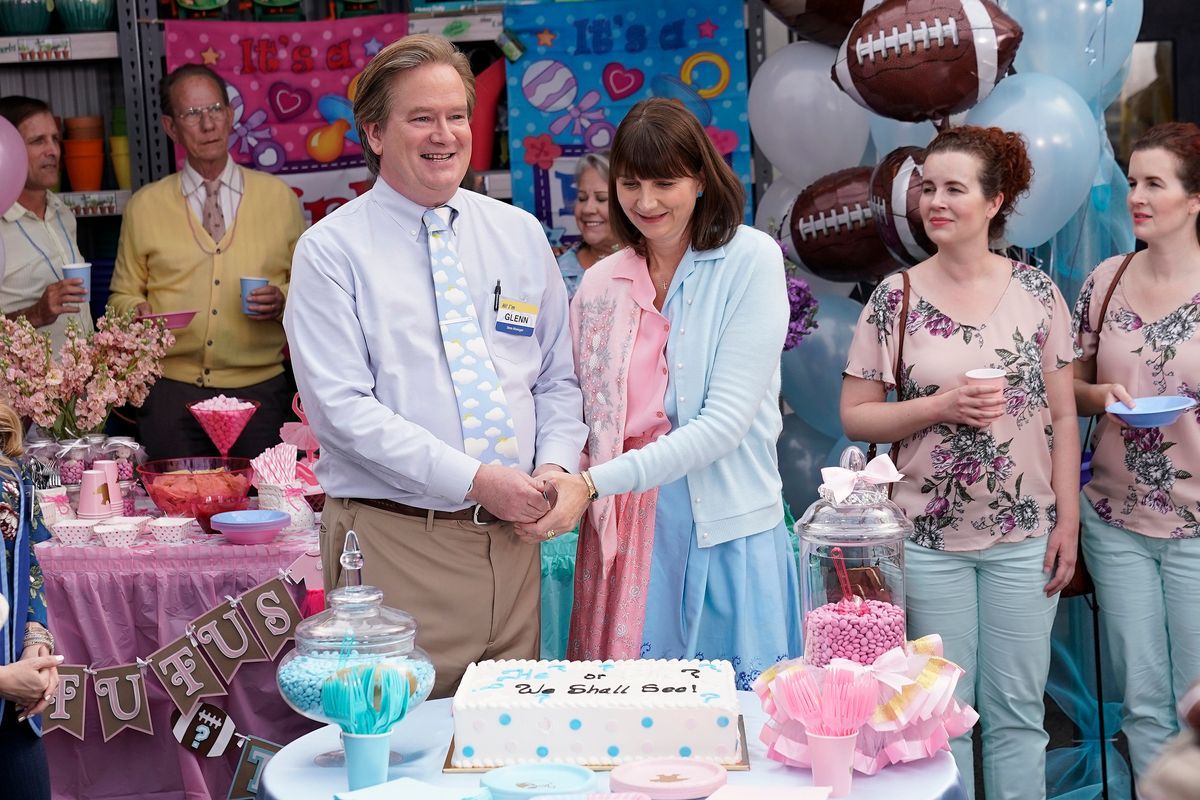 The Inventor of Gender Reveal Parties Is Begging You: Please Stop

Jenna Karvunidis, the woman who popularized the concept of "gender reveal" parties, recently revealed to the world that she wishes she'd never revealed anything at all.

Karvunidis, a blogger, recently explained in an interview with NPR that her own child's gender reveal party simply involved a cake filled with pink icing so she and her family could find out they were having a girl together. "I just like to throw parties," she said. She never meant to catalyze an industry and culture that profits off gender and subjugates children to cruel, dehumanizing binaries before they escape the womb.

Related | Jacob Tobia: 'Gender Is Simple for Nobody'

It all started in 2008, when when Karvunidis shared photos of her daughter's party on her blog, High Gloss And Sauce. The photos ended up being covered by local Chicago and then national media. Eleven years later, there are special sections dedicated to the gender reveal events at Party City and Pinterest alike. One even occurred on Black-ish.

This week, in a Facebook post, she explained that she has "a lot of mixed feelings" about her "random contribution to the culture," after learning more about gender and seeing how absurd the gender reveal trend became.

"A weird thing came up on Twitter, so I figured I'd share here." she wrote. " Someone remembered it was me who "invented" the gender reveal party. I had written about my party on my blog and a parenting forum in July 2008. It was picked up & and an interview with me was published in The Bump magazine and the idea kinda spread from there. I've got the article framed!

Anyway, I've felt a lot of mixed feelings about my random contribution to the culture. It just exploded into crazy after that. Literally - guns firing, forest fires, more emphasis on gender than has ever been necessary for a baby.

Who cares what gender the baby is? I did at the time because we didn't live in 2019 and didn't know what we know now - that assigning focus on gender at birth leaves out so much of their potential and talents that have nothing to do with what's between their legs. PLOT TWIST, the world's first gender-reveal party baby is a girl who wears suits!"

Okay! She might be a little late in realizing that gender (a fluid, unstable, nonbinary identity, that has nothing to do with sex organs visible on a sonogram) is literally undetectable in the womb, but maybe her epiphany can help stop this nonsense.