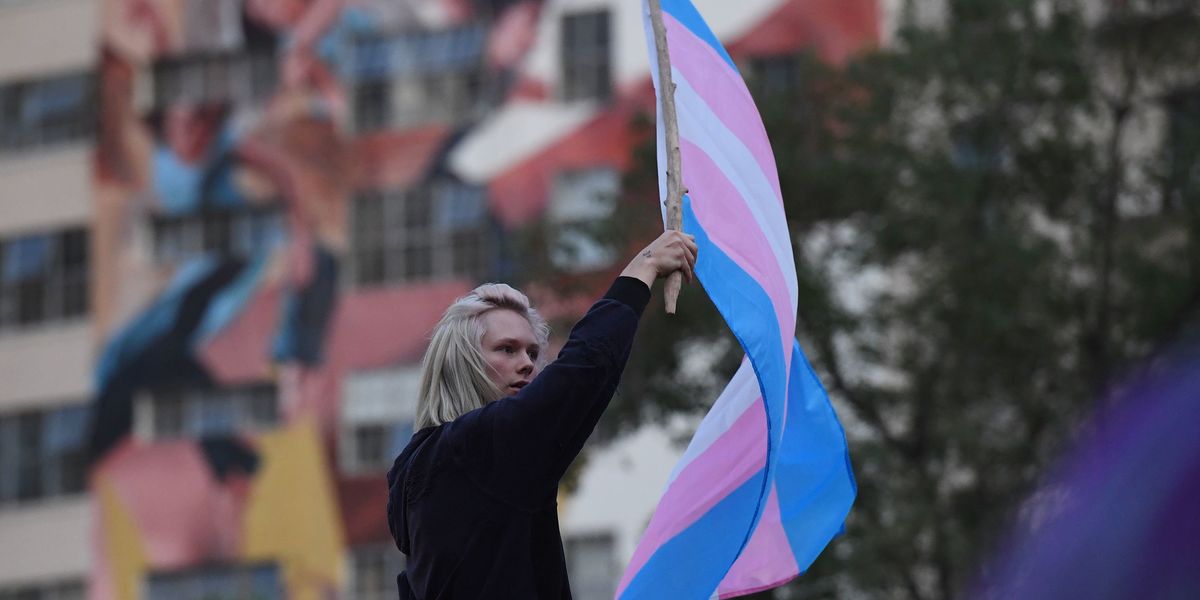 It's been a little over two weeks since New York City became the latest city to offer its citizens a third option when it comes to the gender marker on their birth certificates. The introduction of the "X" option also came with a sweeping change that transgender and non-binary individuals no longer had to provide a doctors note in order to change the marker to better reflect their gender identity.

Now transgender, gender non-conforming, and non-binary people have cause for further celebration following the passing of new Anti-Discrimination legislation by New York State Legislature. The Gender Expression Non-Discrimination Act, or GENDA, is the result of 16 years of hard work to make it illegal for businesses, landlords, and others to discriminate against an individual on the basis of their gender identity, designating them as a protected class under the new law.

"I commend the Legislature for finally passing #GENDA, the Gender Expression Non-Discrimination Act, codifying crucial protections into state law," New York Governor Andrew Cuomo tweeted. Cuomo had issued an executive order in 2015 protecting transgender individuals from discrimination but this new law now codifies and reinforces those protections ensuring that they won't easily be reversed down the road. "Today we're a more fair, just state and every New Yorker should be proud."

New York is home to 78,600 transgender adults, which means that these latest protections are sure to be felt far beyond the New York City limits. And while New York may have lagged behind other states like Iowa and Utah in passing these kinds of protections due to legislative gridlock, the fact that GENDA has finally passed and is now on the books is certainly a historic moment that provides a small beacon of hope in the face of a national government that has been openly hostile towards the transgender, gender non-conforming, and non-binary communities.