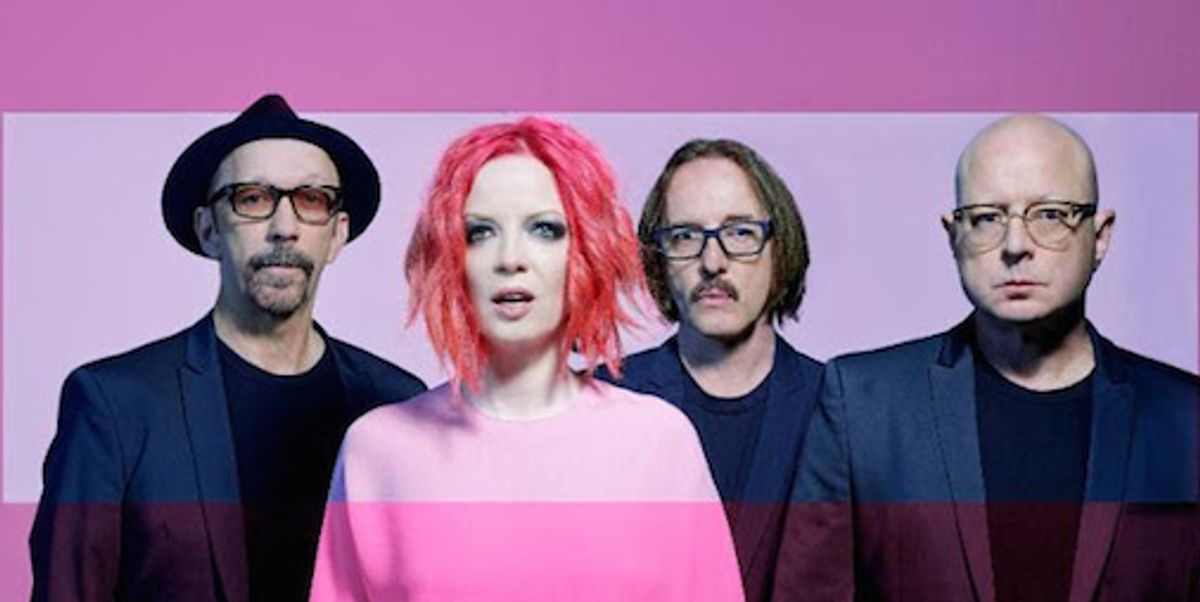 You'll have to excuse me as my fifteen-year-old self goes off to hyperventilate in excitement. Garbage announced today that they would be releasing a new album, Strange Little Birds, on June 10th. It's their first since 2012's Not Your Kind of People. In a press release, frontwoman Shirley Manson said the new record would be in line with Garbage's self-titled 1995 debut. "This record, funnily enough, has the most to do with the first record than any of the previous records," she said. "It's getting back to that beginner's headspace." They'll also be touring Europe this summer.

Time to go dig up all those old mix CDs featuring "Only Happy When It Rains." Meanwhile, enjoy some guilty-pleasure Garbage for throwback Thursday.