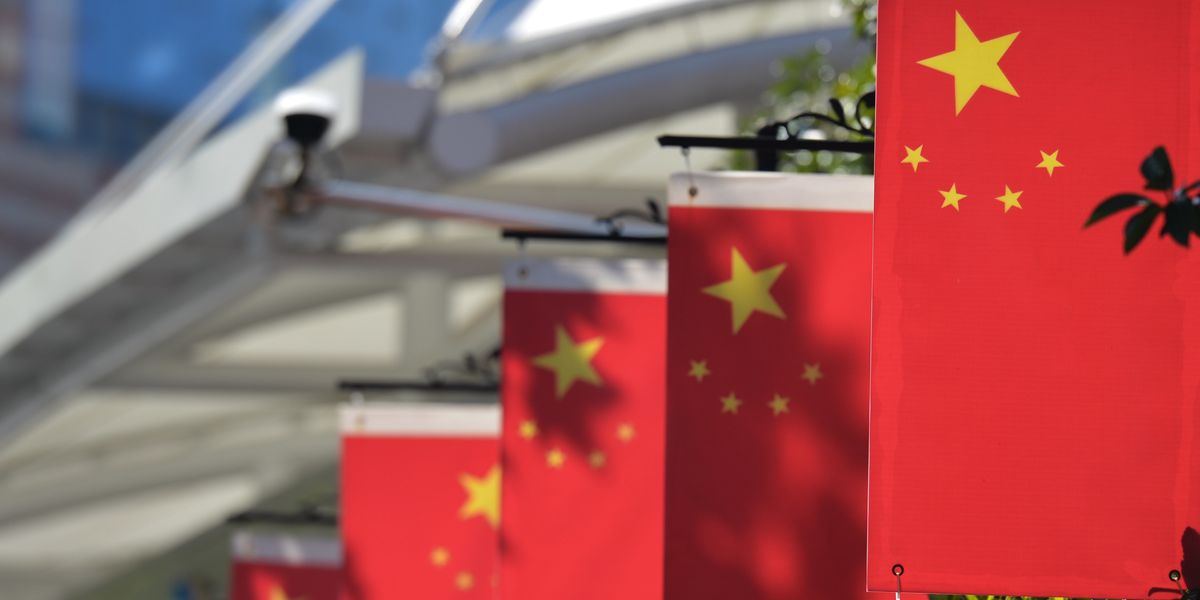 Gap Recalls T-Shirts With Chinese Map On Them Amid Controversy

Gap has been criticized for making shirts that depict the map of China without including South Tibet, Taiwan, and the South China Sea. These regions are all territories claimed by China, and users on Weibo, a Chinese social network site, have been arguing that the t-shirt should include them on the map. Gap has recalled destroyed the shirts in China. The company is also conducting an internal investigation to determine how the error came to be.

Gap made a statement saying, "Gap Inc. respects the sovereignty and territorial integrity of China. We've learned a Gap brand T-shirt sold in some overseas markets mistakenly failed to reflect the correct map of China. We sincerely apologize for this unintentional error."

This isn't the first time a company has sparked controversy by implying that Chinese territories are autonomous. At the beginning of the year, Marriott Hotel's websites were blocked in China after they listed Tibet, Hong Kong, Macau, and Taiwan as separate countries in surveys. Similarly, Zara apologized after listing Taiwan as a country on its website, and German car company Daimler issued an apology after using a quote from the Tibetan Dalai Lama on their social media accounts.

The issue is a tricky one, as China's presence in regions like Tibet and Taiwan is highly contentious. Some felt frustrated by Gap's apology, as it legitimizes China's rule of those regions. People are tweeting that Taiwan and TIbet are separate countries that shouldn't be included on a map of China.