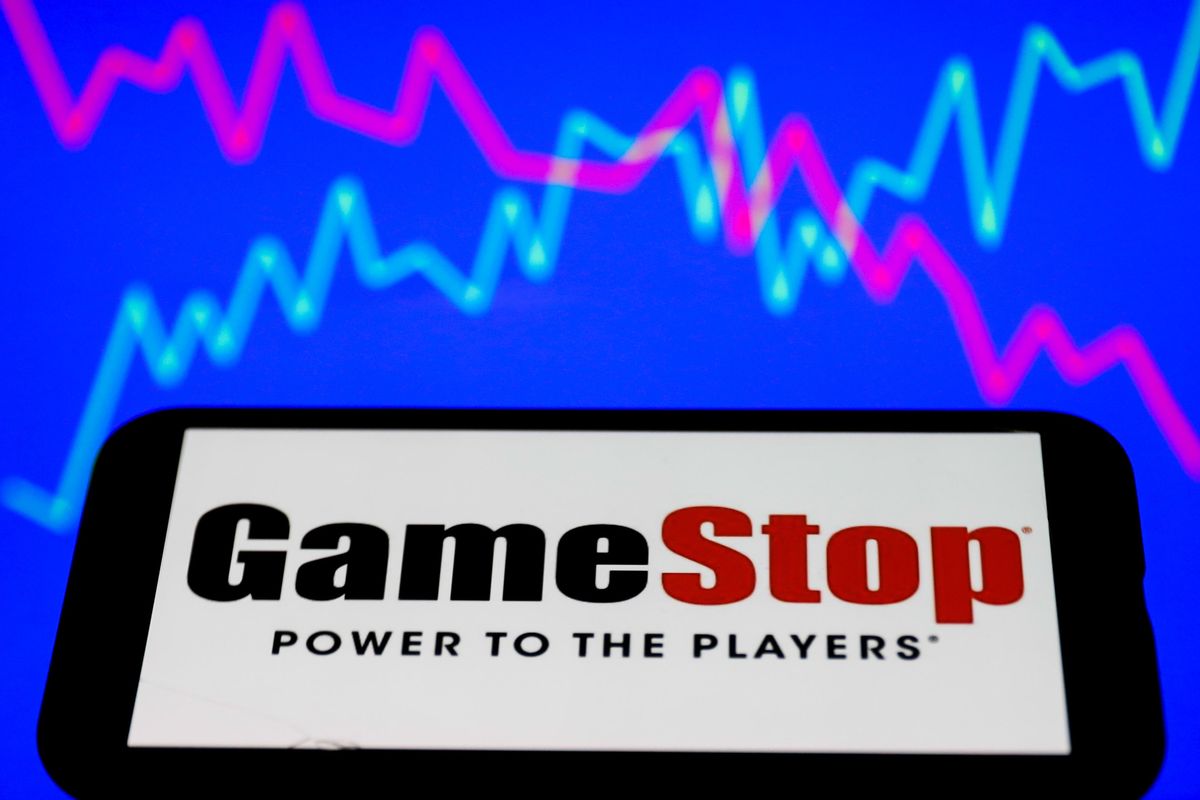 If you've been anywhere near the internet in the past week, you've definitely heard about the Reddit and Robinhood users who managed to turn Wall Street on its head using GameStop stocks. And though many people are still trying to puzzle out the long-term implications of this sort of meme-based trading, Hollywood appears to have already hedged its bets by buying up two new projects based on last week's events.

It all started on Sunday when Deadline reported that MGM had bought the rights to a book proposal about the GameStop stocks coup by The Accidental Billionaires author Ben Mezrich. And while one movie should've been enough, the same publication has also found out that Netflix is apparently now in talks to make their very own film about what happened.

According to a new report published on Monday, the streaming giant is currently in negotiations with Zero Dark Thirty screenwriter Mark Boal to write the screenplay, as well as tech activist/journalist Scott Galloway to consult on the project. Not only that, but they also said that Noah Centineo is attached for a major role in the production, though Netflix has declined to comment on any aspects of the film.

In the meantime though, you can read Deadline's latest report, here.