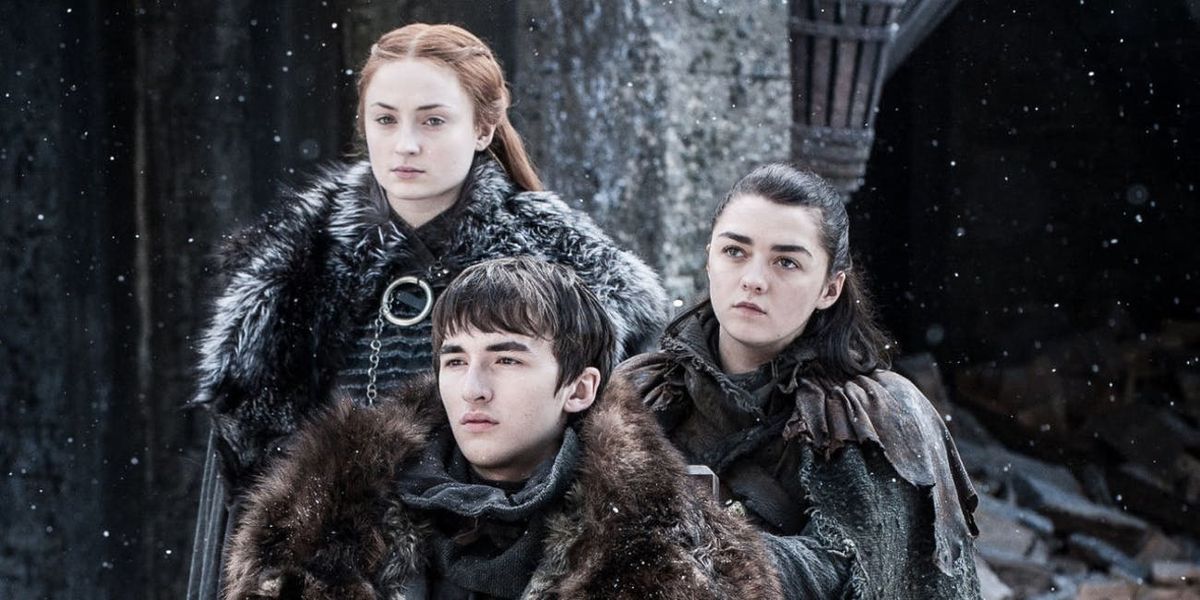 'Game of Thrones' Fans Are Petitioning For a Season 8 Remake

With King's Landing in flames and the promise of the show's final episode ever imminent, fans have created a Change.org petition dubbed "Game of Thrones fans petition for HBO to remake season 8."

"David Benioff and D.B. Weiss have proven themselves to be woefully incompetent writers when they have no source material (i.e. the books) to fall back on," the petition's description states. "The series deserves a final season that makes sense. Subvert my expectations and make it happen, HBO!"

And though the petition's been live for less than a week, it's getting awful close to its goal of 150,000 signatures. That said, as E! News notes, many fans are disappointed with the way the last three seasons have gone, as they are not based on author George R.R. Martin's books.

Check out the petition here and sign if you're so inclined.