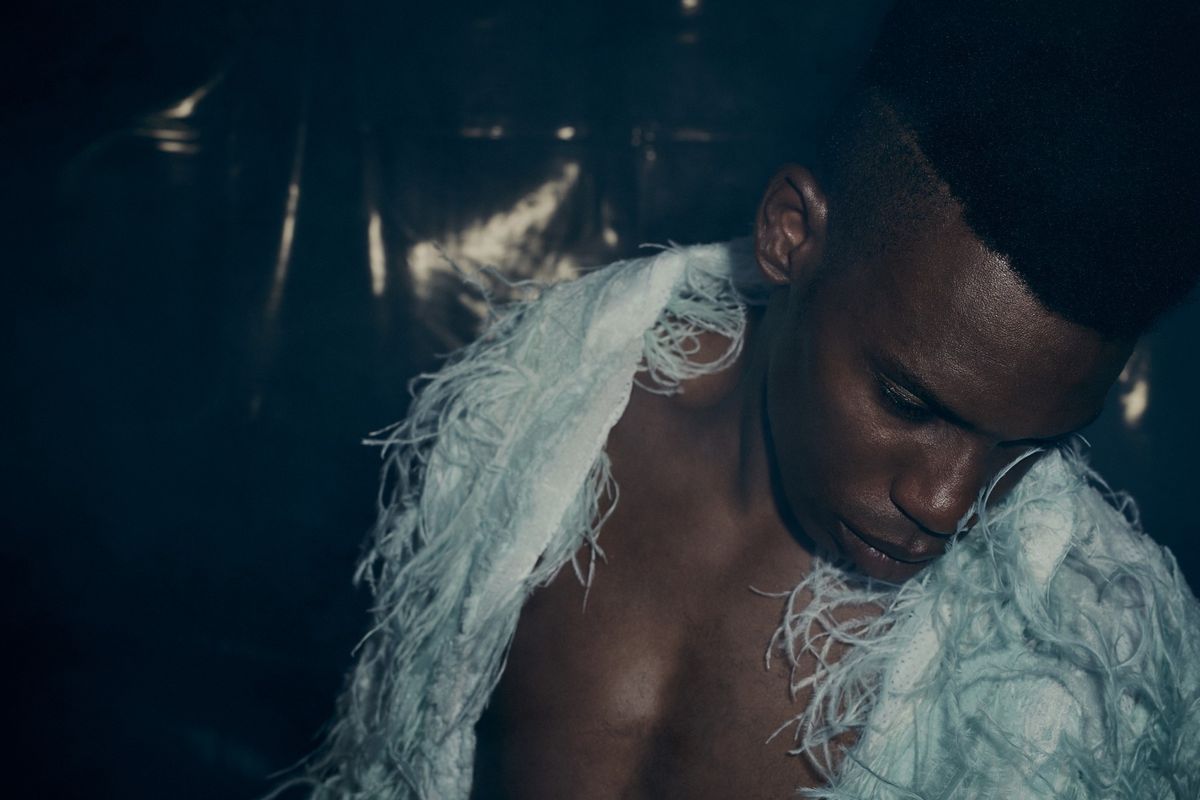 Gaika On Empowerment Through Art

And how it's more important to express yourself in these turbulent times.

As told to Sandra Song
papermagazine

I'm passionate about trying to empower people to understand their destiny. We're not victims. We don't have to go quietly into the night with Donald Trump as president, or Brexit, or all of these things [that, to me, signify this pushback against] non-whiteness. I think America has, again, walked up to a line, and said, "We can see a future, [one with] more equality, or we can recoil back from it, and turn the clock back." What you're seeing with Donald Trump and the rise of the right-wing politics is this attempt to hold onto the status quo. It will fail.

To me, the most effective way to empower people is through art and that's what I wan't to do: empower people. I dance for the people, not for the king. I don't care about the trappings of fucking fame and money, in that regard. I believe way more in the value of art to change humanity, and it's been quite the journey for me to get to [the point where I'm actually confident as] an artist. And [to just be] an artist is what I stand for. I don't care if that makes me seem over-sincere or uncool.

That's why if all the other artists are going to be indifferent to it, or worried about the crumbs they've got -- especially in rap and artists of color, it's like, "Oh, we've just gotten in the door, we can't say anything" -- [I have to be like no].

It's all well and good, we don't need to tell people how to live and what to do and what to believe, but it's quite another thing when you do it in the formal or serious way. When you're actually the vision of success or popularity, [it influences a lot of people]. It's crazy to me to watch rappers be like, "it doesn't matter, I love everyone." Like why are all these rappers suddenly anti-Black Lives Matter or talking about how it doesn't matter to them? [Especially since] these are the people our kids are trying to emulate.

[And while it's a factor], I don't really necessarily blame the media for what's happened. The media reports what it is, right? Yes, there's a slant or spin to it, but they report what people say, so if you don't say anything counter -- because you're too worried about your position, like worried about not getting this festival booking if you rock the boat, or thinking that you're not going to get ahead if you rock the boat – to me, that's bullshit. You're just a fucking hat-circler.

Incorporate [your beliefs into] your work, be proud of the liberal culture that has allowed you to have a voice. Defend it, fight for it. Don't run away from it, because other people who also have power are trying to undo it. And you're going to be the first to get undone. That's honestly how I feel about anyone who's like caught up like that. Because, what did you think? Because you all have money now, you're going to be fucking safe? You're not. This assault that I can see that is about to be perpetrated on us -- and is being perpetrated on us [now] – money isn't going to insulate you from that.

[Kanye West] stopped doing that, didn't he? You know, people are like, "I want to get to the next level of fame. What I need to do is marry into the Kardashian family, and like forget about anything that matters," and that's what made him crazy. That ain't going to happen to me. I'd rather fight and say what I'm trying to say, and make work that is true to me and to where I come from. And if it means I'm not on the global level, so be it, you know?