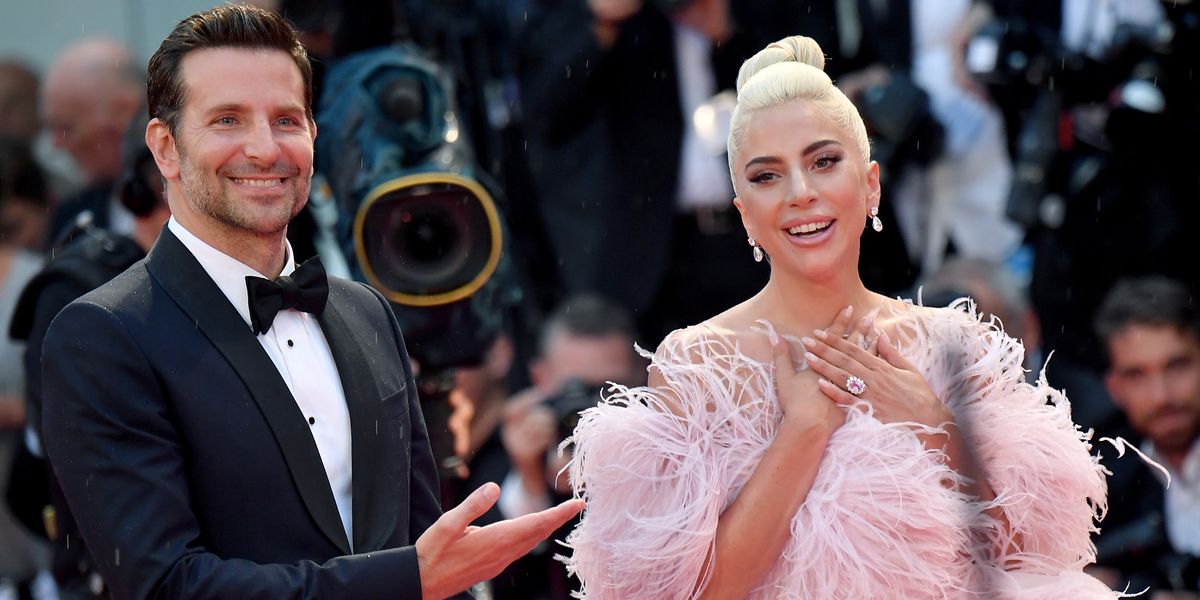 Another day and more unnecessary online drama related to Lady Gaga and Bradley Cooper — except, this time, it's reportedly coming from overseas.

The Daily Mail reports that Russian trolls are apparently flooding Gaga's Instagram with "thousands of demands to 'give Bradley Cooper back' to their compatriot Irina Shayk," and they don't seem to be stopping anytime soon.

Cooper and Shayk — who split last month — were together for four years and share one child. And while the breakup was reportedly "amicable" and Shayk is just out there living her best life, the publication has noticed a barrage of pointed comments "mostly from Russian women who feel Shayk has been slighted."

"Not written a comment to Gaga? You are not Russian then," one commenter reportedly wrote. Others apparently began pitting the two women against each other, writing unfortunate things like, "our Irina's legs are still longer."

That said, there's no actual confirmation that Gaga and Cooper are more than just good friends with great on-screen chemistry. However, the internet — being the internet — just can't seem to stop speculating on a potential romance between the A Star Is Born co-stars.

At the very least though, Russian publication 360 TV seems to think that most of the comments are just trolls.

"After all, there are people who write spells to bring back Cooper to Shayk," they wrote, per The Daily Mail. "They contain the same message: 'Return Bradly to Ira (Irina).'"