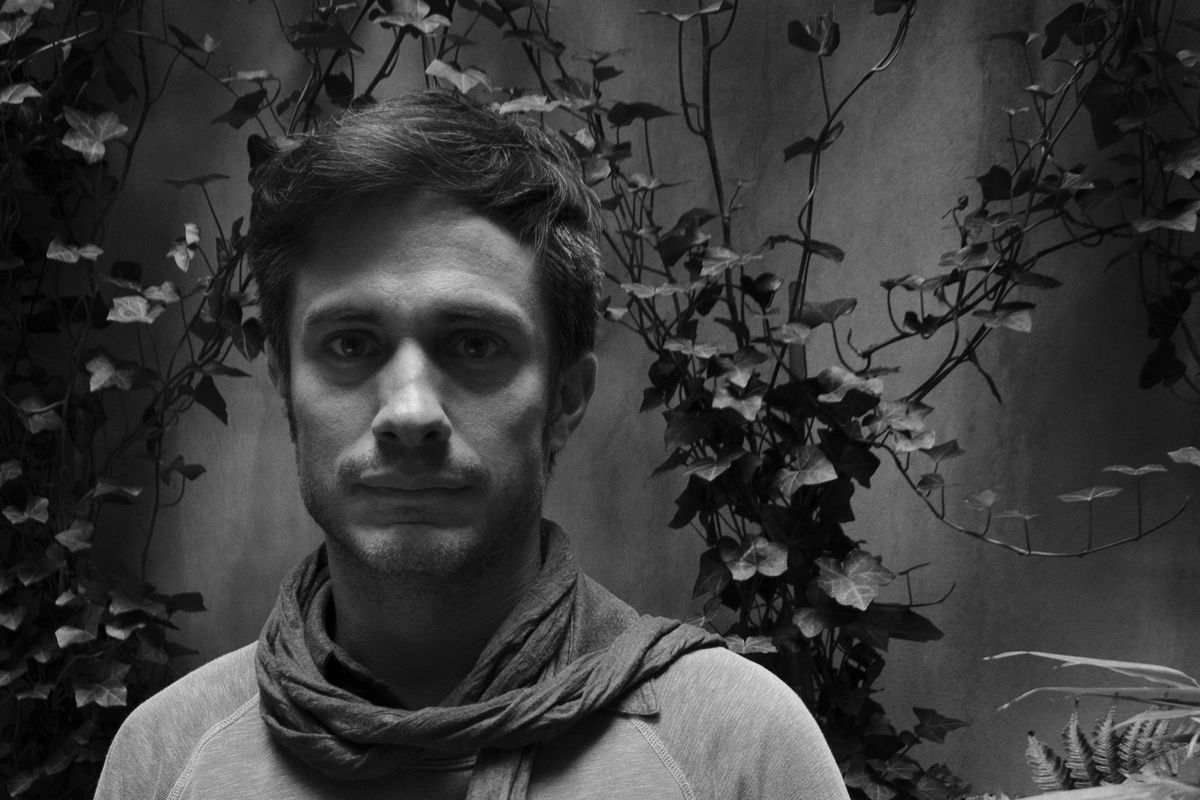 
Director Pablo Larraín and actor Gael Garcia Bernal are taking a coffee break in a suite tucked within The Greenwich Street Hotel in TriBeCa. "It's hard to mix cinema and poetry," remarks Larrain, the Chilean filmmaker who directed Bernal in the 2017 Golden Globe-nominated Foreign Language film, Neruda, about Chile's Nobel Prize winning political figure and poet, Pablo Neruda. Larrain is right -- and yet, his feature film with Bernal magically succeeds in its ease of merging the two. We spoke about Neruda and its relation to the death of Fidel Castro, Larrain's other political feature film, Jackie, and Donald Trump's presidency.

Pablo Neruda was a very polarizing figure in Latin America and in politics -- what are your thoughts on the recent passing of Fidel Castro?

Pablo: With Fidel's death it feels that finally the twentieth century is over and it has me wondering: what have we learned from the last century? It feels as if we haven't learned much. We're going back to the same issues and that's pretty scary.

Gael: Fidel was the most influential person of the twentieth century in Latin America. There is something important about being incredibly critical on his achievements and failures. At the same time though, we must reflect on what has the opposite given us. We can talk about Felipe Calderón, the Mexican President, that reenacted Nixon's war on drugs. There's been more deaths in his presidency though than in Fidel's dictatorship, and he's criticizing that Cubans have no freedoms. It's always interesting and important to bounce back to our own situation. Right now, here in the United States, there is not really such a high moral ground to talk about other political figures.

That leads to my next question. Donald Trump has attacked many different groups and minorities -- particularly Mexicans. Gael, as a Mexican, how do you feel about him winning the election?

Gael: Well let's be clear in Mexico, we're the majority [laughs]. What can I say that is not self evident? I think in relation to the film, in Neruda there is a moment in the world where it's post-Second World War and the communists had won the war. In a way there was a theoretical system that was put into practice and actually was working. That was what everybody believed at that point. It was very inspirational and very pulsating. The whole world needed a kind of reconciliation process of making sure that certain things would not happen again. That required [creative] people to be part of the political discussion and to make politics passionate -- to make them confrontative. It was a way of developing a new answer and a new pathway. In those days there were endless amounts of people all over the world -- less so in the United States -- who were poets, intellectuals and artists in power and in politics. Nowadays, it's a desert in that sense.

Pablo: Whatever you think about Fidel, if there is something everybody agrees with is how educated he was. That's over. Those types of people in power are over. The problem with Trump is not himself, it's that there have been people like him before. We have not been able to learn from them. I hear him talk and it's like a song that I've already heard. That is very dangerous. Those words have been said before. We went to a war because of that and this world changed. There was a time of suffering and those words have now been said again, and again and again. That is very scary.

Pablo, how was it to direct Neruda in comparison to directing Jackie, which also tackles a moment in political history but of a very different sort.

Pablo: They were very different processes. Neruda was a movie that we worked on for many years. It was a wonderful and slow process. Jackie was made very shortly and quickly. Both are movies about people who were conscious about their own legends. They were both educated people. Neruda was someone supporting Communism. Jackie was someone who was struggling and fighting against Communism. They were both people who believed in respect and actually shared more in common than people might believe. Like I mentioned earlier, I don't seen these types of leaders around anymore. Whatever you think about JFK, he was someone who usually was quoting Greeks and Romans -- Neruda as well. I don't see these types of conversations today in the newspaper. I see something that is more fragile and weak. Trump just talks with adjectives. It's a way of communication that just qualifies things instead of really talking about them.

Gael, what does your character in the film represent to you?

Gael: There are many meanings and I'm okay with ambiguities. There is one that has struck me recently as a consequence rather than as a purpose. I see that the policeman, Peluchonneau [Gael's character in Neruda], is a natural recipient of the poetry of Neruda because of his social status. He is the son of a prostitute and he doesn't know who his father is. He is a bastard son. The process of Communism and what Neruda specifically did was bring the marginalized into society. Let's remember that in those days Chile was a very poor country compared to where it is today. This process of incorporation of marginalized people into society is something that didn't reach Peluchonneau. He represents the people that chose the other pathway: fascism, which is very short lived, superficial and egotistical. We see a journey of transformation of the character. We see him getting inside the poem, or becoming the poem itself or by becoming a member of a narrative within a poem -- there are many possibilities. Maybe you'll leave the cinema feeling that poetry can actually deconstruct the most solemn and the most strict of the single discourses. It can open any possibilities.

Pablo, what attracted you to making this movie?

Pablo: I can tell you that when my brother told me he wanted to make the movie, at the beginning, I was running away from the film -- not attracted to it [laughs]. Just the idea of making a movie about Neruda is frightening and dangerous. I learned to assume that I wasn't making a movie about Neruda but about his world and what he created. It helped me find my freedom there. It was like going to Neruda's house and playing with his toys. Going through his work and his life was a very beautiful and transformative process. I think there is something very hard in describing Neruda's life and behavior. I don't think the movie really delivers the answers but dances with it somehow. It's hard to mix the cinema and poetry. What we did though was make a movie about movies and that is where we stayed. It helped bring his poetry in an atmospheric way: in terms of the rhythm and tone of the film and also in the political way. There is a strong political message in his words that we wanted to deal with and be a part of somehow.

What genres were you inspired by when creating the film?

Pablo: Well if it were to be music it would be hip-hop. In hip-hop, you can bring pretty much everything. You can have strings, classical music, cumbia and salsa and then a voice that would tie it all together with the rhythm and the tone. It's a movie that has elements from the cinema noir from the forties and fifties. It's a black comedy at some point. It's a western at the very end. It's a cat-and-mouse road movie.

Gael: It's collage music. Like an exotic version of Manu Chao.

Pablo: Yes, we like to think of the movie in a cubist way -- that's why Picasso is also a hiding key in the film. I'm just using these examples as a metaphor to show that you can build a movie about different and isolated ideas. Maybe there's a connection between Jackie and Neruda: instead of building a whole picture all the time, work in isolated ideas. Then when you put them together as a patchwork, they will be connected. There's a bloodstream that is circulating in the air of the film.