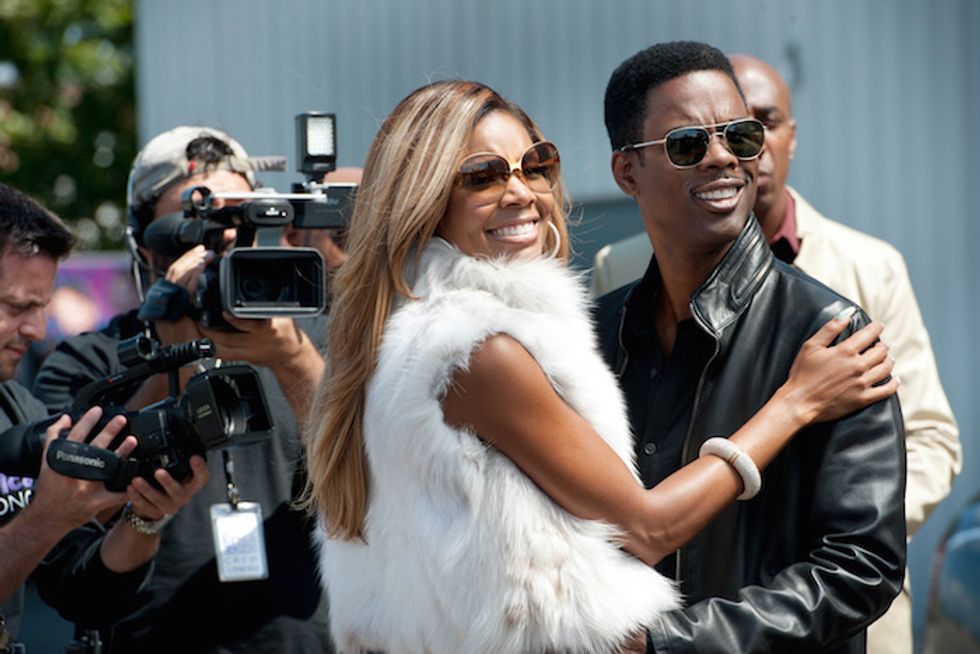 We asked three stars of Top Five, Chris Rock's uproarious cringe-fest about the constrictions of fame, to work up some top fives of their own. While the top fives within the movie all concern the greatest rappers (do not miss Jerry Seinfeld's quintessentially white contribution in the closing credits), we wanted to hear about the the most cuckoo-bananas things Gabrielle Union, Jay Pharoah and J.B. Smoove have learned about themselves on the Internet.