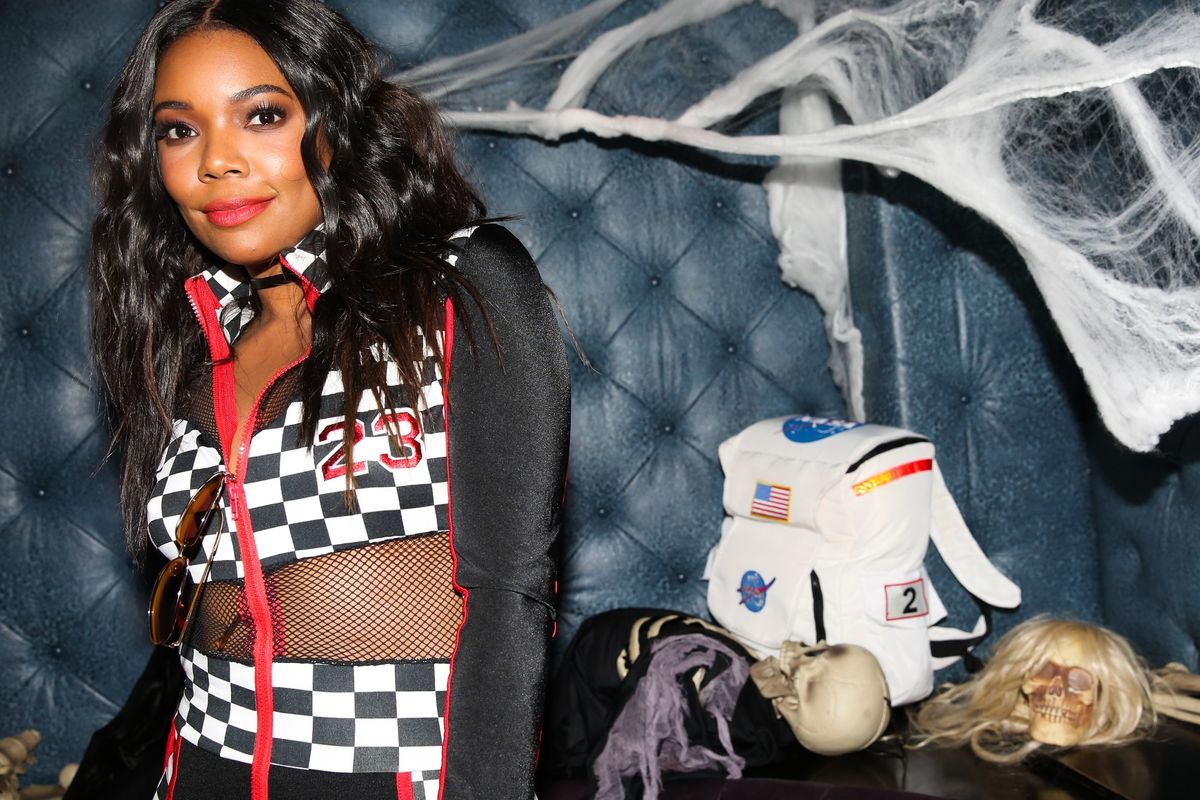 Gabrielle Union has a few truths to say about being a black woman in the entertainment industry, and you all better be ready to listen.

In a new interview with Harper's Bazaar, Union addresses all the "bullshit" that being a black actress entails, and how she's forced to walk a fine line when it comes to micro-aggressions, "so you're not the angry black person all the time." However, she does believe that calling out women like Amy Schumer and Kate Upton for their very real "white girl privilege" is important, as WOC need to "explain the oppressive systems that have benefited and allowed them to say these careless, insensitive and offensive things." That said, Union revealed that she's already had a productive conversation with Lena Dunham.

In the rest of the interview, Union also speaks about the Nate Parker controversy surrounding Birth of a Nation and how it was disappointing to see "the baby and the bathwater all went down the drain," once public favor turned on the film.

"This is something we all signed up for with this very specific goal," Union says, explaining that she wanted a platform to address the historic use of sexual assault against black women. "Black liberation. Black resistance from the perspective of a sexual-assault survivor. And we don't even get to talk about that." Read the in-depth interview in full here.