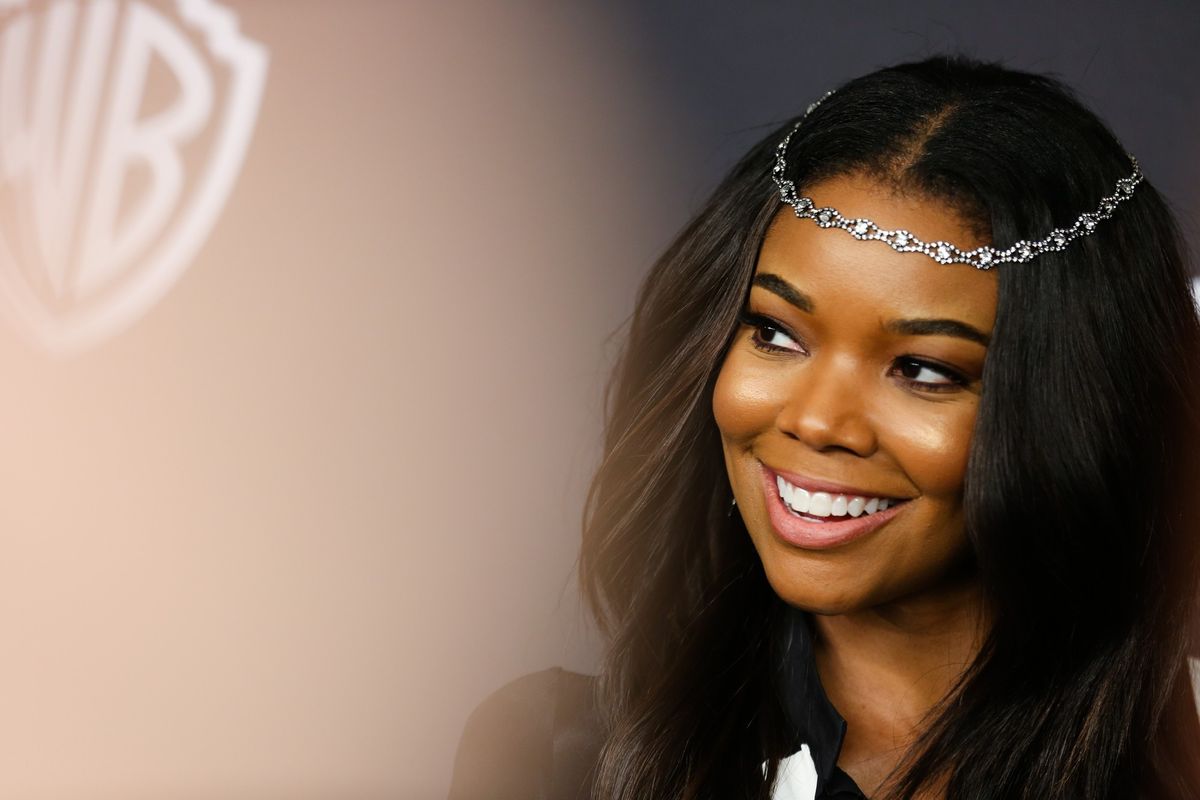 Earlier this morning, the LA Times published an op-ed by actress Gabrielle Union, which addresses her involvement with Birth of a Nation, following revelations of director Nate Parker's past sexual assault case. Union, who has a powerful non-speaking role -- which she said was inspired by her own rape-- in the film, wrote about the parallels between herself and her character. Parker and Birth of a Nation co-writer Jean Celestin were tried (and acquitted) of rape in 1999 when they were students at Penn State, an incident that apparently took a great psychological toll on the victim, who also committed suicide four years ago."

"Twenty-four years ago I was raped at gunpoint in the cold, dark backroom of the Payless shoe store where I was then working," Union writes. "Two years ago I signed on to a brilliant script called "The Birth of a Nation," to play a woman who was raped. One month ago I was sent a story about Nate Parker, the very talented writer, director and star of this film. Seventeen years ago Nate Parker was accused and acquitted of sexual assault. Four years ago the woman who accused him committed suicide.

"I have found myself in a state of stomach-churning confusion," Union continues. "I took this role because I related to the experience. I also wanted to give a voice to my character, who remains silent throughout the film. In her silence, she represents countless black women who have been and continue to be violated. Women without a voice, without power. Women in general. But black women in particular. I knew I could walk out of our movie and speak to the audience about what it feels like to be a survivor."


She goes on to say that irregardless of how "important and ground-breaking" Birth of a Nation is, she "cannot take these allegations lightly."

"By [Parker's] own admission he did not have verbal affirmation; and even if she never said 'no,' silence certainly does not equal 'yes,'" she writes. "The fact that some individuals interpret the absence of a 'no' as a 'yes' is problematic at least, criminal at worst. That's why education on this issue is so vital."

And despite admitting that no one actually knows what happened that night 17 years ago, she still believes that the film and the discussion its success has raised is "an opportunity to inform and educate so that these situations cease to occur" and that it's a way to think about the "ingrained misogyny" that's inextricably linked to sexual assault.