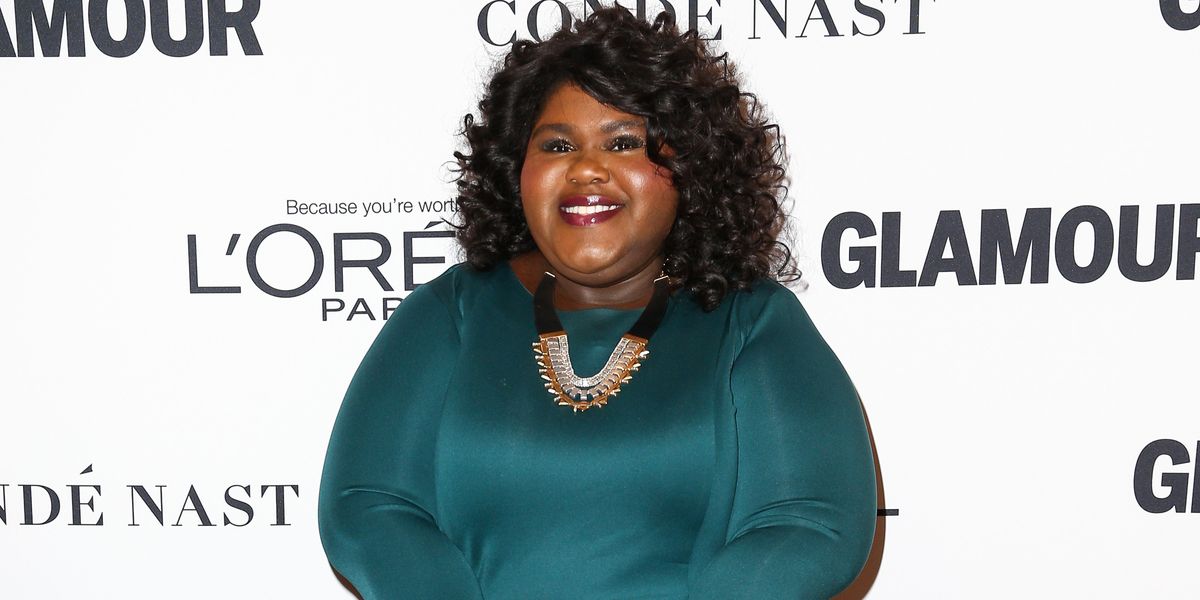 Gabourey Sidibe: "You Don't Need To Congratulate Me On My Weight Loss"

Women are often subjected to unsolicited comments, questions and opinions about their bodies, and women who do on-camera work face this tenfold. Gabourey Sidibe, who first broke into Hollywood for her role in Precious and has followed up with work like Empire, has faced even more commentary than most. While discussing her new memoir This Is Just My Face on Robin Robert's "Everybody's Got Something" podcast, Sidibe noted that this endless scrutiny goes deeper than mindless gossip and is actually rooted in sexism and a feeling of ownership and control over women's bodies.

Sidibe addressed the outsized attention she got for her role on Empire, and that even when commentary is positive, its mere existence is a sign of something negative underneath:

"There's all these think pieces on me. I did a sex scene on Empire which is part of my job. What it spawned is actually kind of insane. There were think pieces, there were memes, there was a hashtag because I guess they don't think that fat people love or get love or deserve love."

She called the body scrutiny "misogynistic," and added, "People want to feel like they have some sort of ownership over your body, even though you're a stranger. And it's even worse when you're recognizable like me."