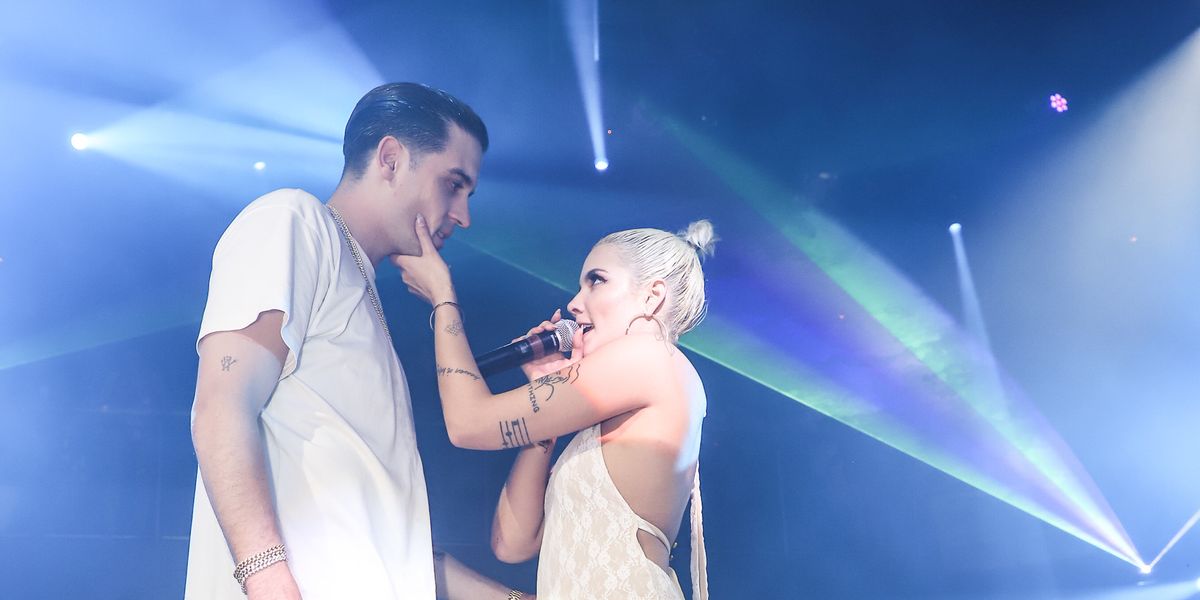 G-Eazy Used His XXL Cover as ID at the Airport

Pop singer Halsey and rapper boyfriend G-Eazy were recently traveling when G-Eazy realized he didn't have the documentation needed to get through airport security. Instead of scrambling for a blurry picture of his high school ID badge or a scan of his passport like the rest of us do, he decided to use his recent XXL cover story as additional identification.

Halsey tweeted about the incident, saying, "Gerald lost his ID and he's trying to use the cover of @XXL as part of his additional identification to get through airport security I'm so annoyed."

Apparently it worked, though, so who are we to judge?

The couple recently performed their hit "Him & I" at Miami Music Week's E11EVEN show. G-Eazy will go on tour this summer to support his album The Beautiful & Damned.