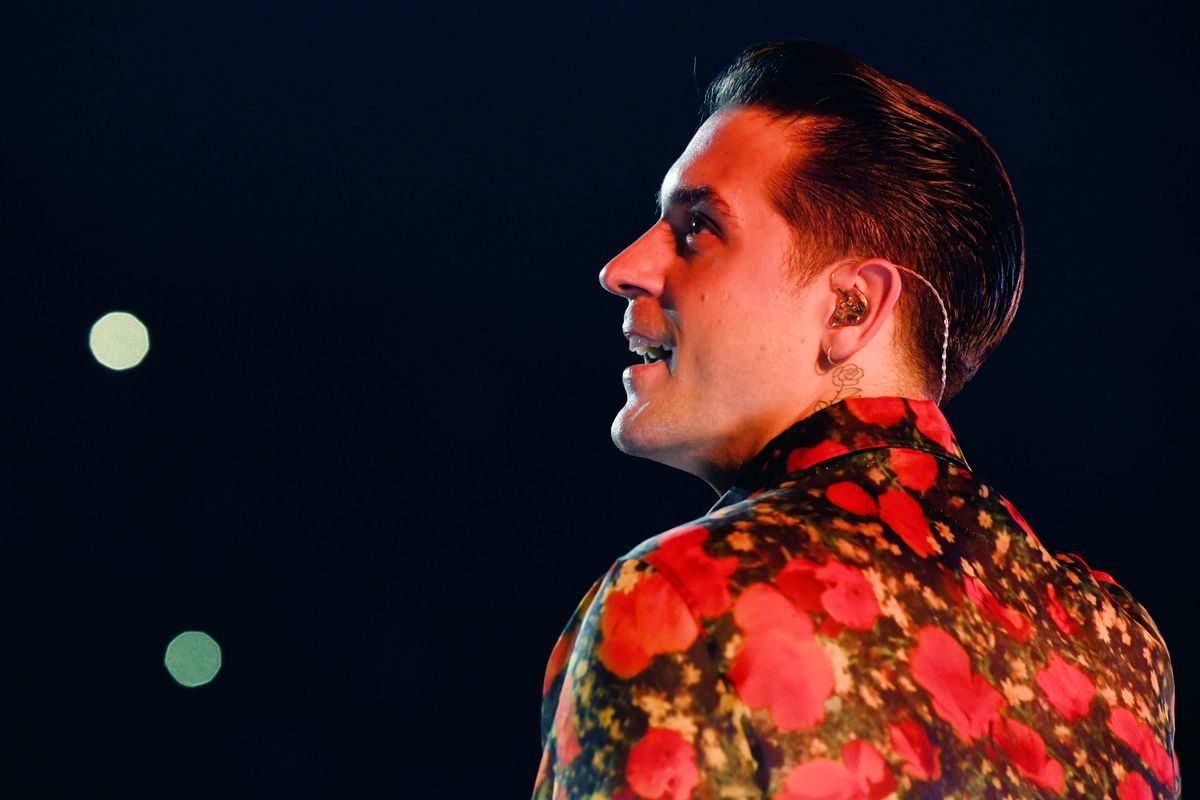 G-Eazy Is Competing With Harry Styles to Play Elvis

Elvis Presley has somehow become the most coveted role in Hollywood, thanks to some competitive casting for an upcoming biopic directed by Baz Luhrman. Five competing hunks are up for the part: Harry Styles, Ansel Elgort, Aaron Taylor-Johnson, Miles Teller, and Austin Butler. Now a wild card has entered the deck: G-Eazy, rapper and ex-boyfriend of Halsey.

Yes. It's Harry Styles v G-Eazy! A showdown worthy of Las Vegas. TMZ reports that while G-Eazy wasn't officially tapped to play the King of rock n' roll, he has been chatting with Warner Bros execs and making a "strong push" to join Styles, Elgort, et al. He even pitched himself directly to Luhrmann, and the two "spent some time together in NYC last month" where Eazy showed the director "how serious he was about portraying Presley."

Related | G-Eazy Survived His Own Self-Destruction

Can a white rapper from Oakland realistically portray the big man from Memphis? Maybe. G-Eazy frankly can pull off a pompadour, and he recently took to Instagram to prove it. The Elvis lyrics in the caption are a little too much, but then again, Presley was a pretty earnest guy. Courtney Love also showed approval in the comments section.

Deadline says that Luhrmann will announce his decision this week. I'm personally still holding out for Austin Butler, star of underrated Sex and the City prequel series The Carrie Diaries, as well as Tarantino's latest, Once Upon a Time in Hollywood.