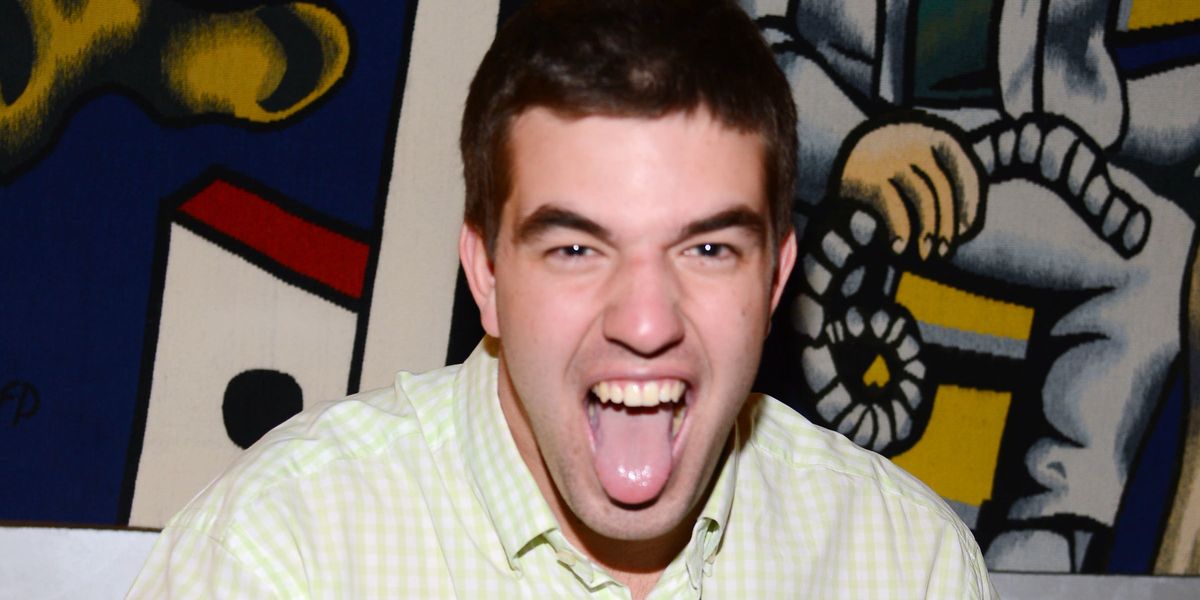 Everyone knows about the disastrous event known as the Fyre Festival, a luxurious music festival that was supposed to be the pinnacle of high-end experiences in 2017. Its founder, Billy McFarland, is currently in prison after pleading guilty to two counts of wire fraud, related to scamming $27.4 million out of investors, and is two years into a six-year sentence because of it.

He's now ready to tell his side of the story with a new podcast, Dumpster Fyre, that's out now.

Daily Mail reports that the podcast is made from a series of recorded 15-minute phone interviews that explain McFarland's version of the events that landed him in prison. "When I think about the mistakes that were made and what happened, there's no way that I can describe it but just, 'What the fuck was I thinking?'" he reportedly says in the podcast.

Related | The Situation and Billy McFarland are Prison Buddies

Made in just a week, McFarland talks about everything — including his mindset during the time that Fyre Festival was becoming a shitshow. "As people were saying it couldn't be done, some amazing advancement or idea, or deal, just something great would happen to take us to the next level," he reportedly said. "And then those old fears would be forgotten, but that next level would bring us numerous new concerns."

Speaking about the reason for the podcast's existence, McFarland said, "I just really need to start from the beginning and go through every step and just kind-of keep it raw and centered and not have an agenda for what's being told." Aside from being honest about what happened though, there's also another reason: 100% of its profits will go towards paying the $26 million in restitution that he owes.

So if you're looking to find out even more about Fyre Festival and everything that happened surrounding it, including McFarland's time in jail so far, make sure you tune in for each episode.