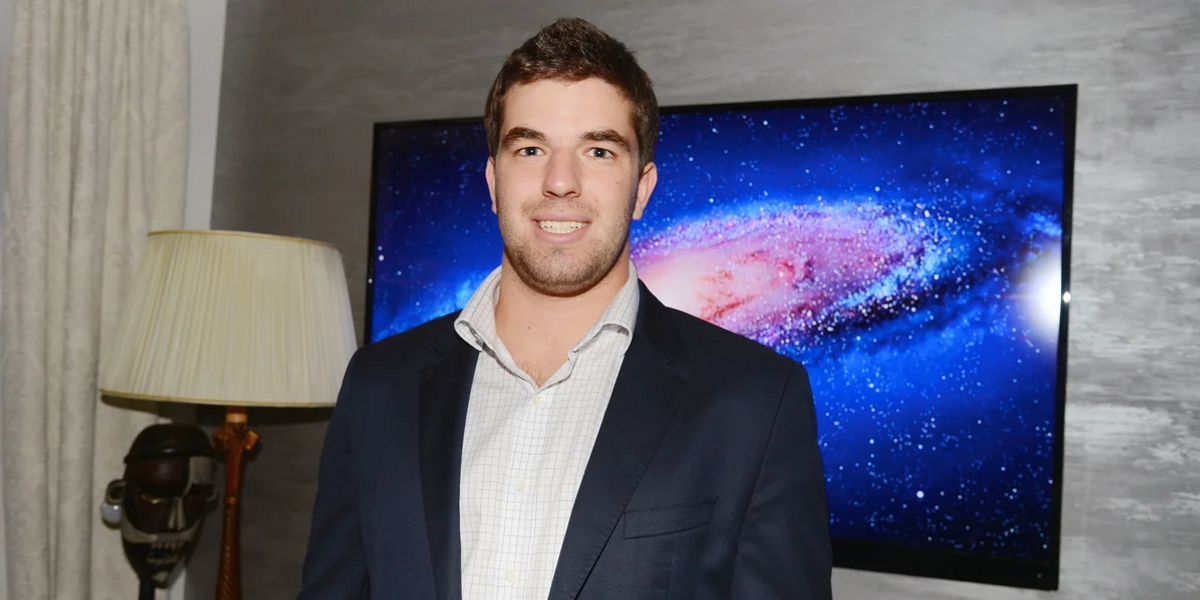 The grand, chaotic, viral hot mess that was Fyre Festival may have happened almost four years ago, but no one has forgotten. That's especially true for the hundreds of people who were scammed into buying tickets for the event that never happened. Well, now it looks like they might be getting some reparations.

Related | Fyre Festival's Founder Has a New Podcast From Prison

Attendees spent anywhere between $1,000 to $12,000 for tickets, and flew to the Bahamas, only to be met with none of the luxurious accommodations or the actual event that they were promised. Instead, they got stranded on a private island without decent food, water, or shelter.

A settlement has been proposed in federal bankruptcy court that suggests giving about $7,000 each to 277 ticketholders, according to a report by the New York Times reports. An approval hearing has been scheduled for May 13, and the exact amount of the payout may still change depending on the proceedings.

The event's mastermind, Billy McFarland, has recently been released from solitary confinement after almost six months. and transferred to another facility. According to Insider, he's now being held at FTC Oklahoma City. In 2018, he was sentenced to six years in prison for three counts of wire fraud, one count of bank fraud, and one count of falsifying information to federal law enforcement.