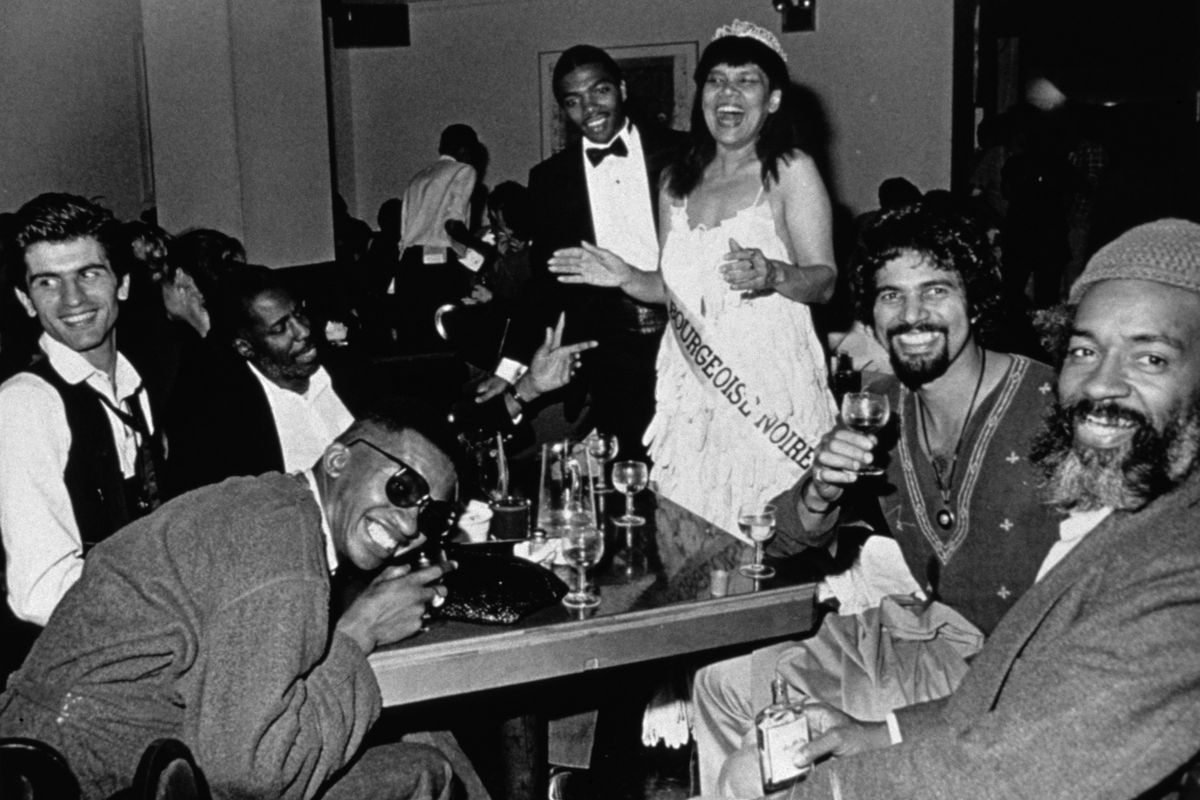 In 1974, Linda Goode Bryant, who once led educational programming at the Studio Museum in Harlem, founded a landmark non-profit called Just Above Midtown (JAM). The organization notably centered the early works of Black contemporary artists, providing a rare and necessary platform for them to show and sell their work in New York during that time.

Related | Contemporary Latinx Art Will be Honored at Frieze

The '70s art scene in New York was indeed a tumultuous one, starting with the 1970 Art Strike, a series of actions held by artists following nationwide student-led protests of the Vietnam War. Protesting students had been shot and killed at Kent State and Jackson State universities. Police in Augusta, Georgia had killed six Black men and injured 75 more protesting the death of a Black prisoner. The strike memorialized these deaths, and the three Black students killed and 27 wounded by police two years earlier while demonstrating against racial segregation at the bowling alley at South Carolina State University in Orangeburg.

The Art Strike was collectively "expression of shame and outrage at our government's policies of racism, war and repression." It also called for museums and galleries to center the work of Black, Puerto Rican, and women artists, and to include those artists on their boards.

Many of the artists JAM worked with in the '70s are now world-famous, and have paved the way for future generations of Black artists to present at Frieze and at other exhibitions and fairs around the world, from fine art photographer John Edmonds to Los Angeles-based Lauren Halsey. Halsey wins this year's Frieze Artist Award, and for the fair, she has created an architectural, column-based installation incorporating neighborhood ephemera, from images of du-rags to party flyers; Afrofuturism; and Black cultural iconography, including a tribute to her friend, the late Nipsey Hussle.

Sirmans said in a statement that what Bryant created with JAM, and paving the way for working artists like those mentioned is "the stuff of legend." He continues: "She gave a home to artists now considered to be part of the canon when they had nowhere else to present their work. If she only showed and worked with [David] Hammons, [Keith] Piper, and [Lorraine] O'Grady, it would be a remarkable existence to celebrate, but as it is we add so many more names to that list — evidence of the great history she created."

Additionally, a portion of the fees from the galleries in Bryant's JAM section of Frieze will be donated to support her current non-profit initiative, Project Eats, which is an urban agricultural enterprise concerned with creating sustainable food production and equitable distribution of food resources within inner-city communities. Click here to learn more about how you can support.