Friday Superlatives: The Best, Worst and Weirdest of the Week 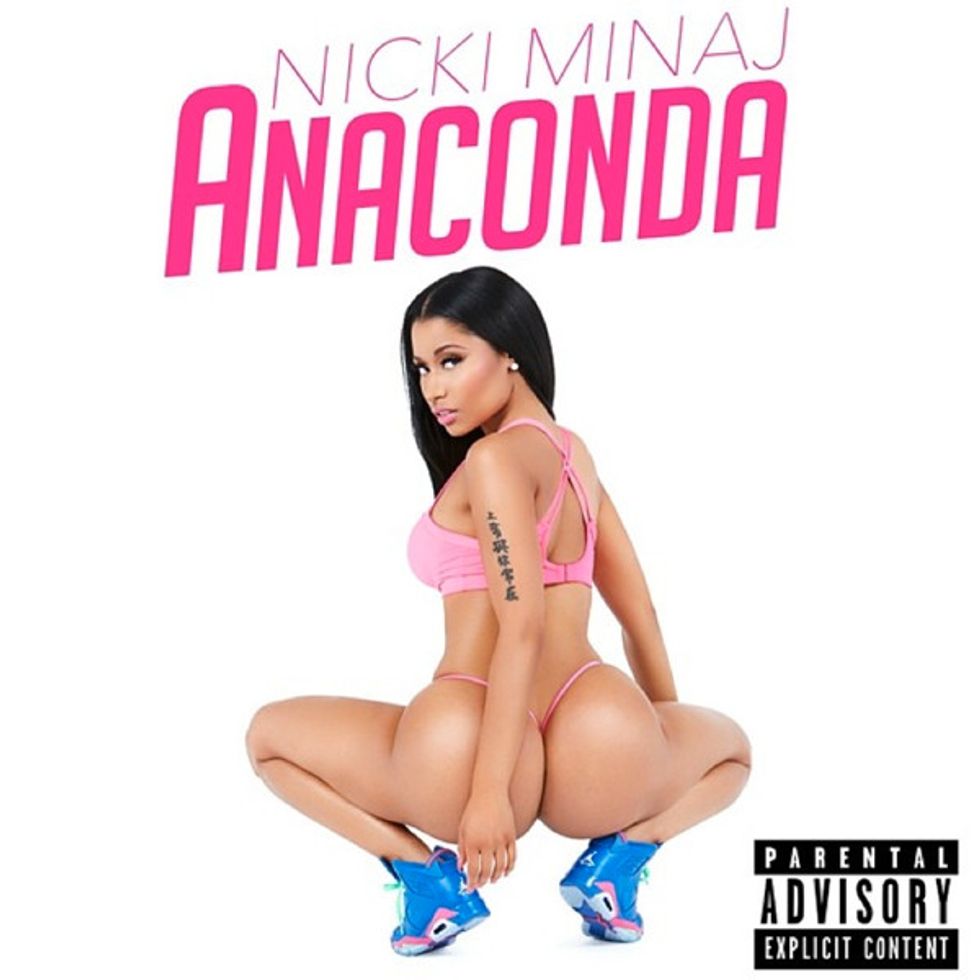 Most planet-like booty: Nicki Minaj's.
Our girl Nicki's larger-than-life booty has been kept hidden for all these years, and we're not sure why... or even how. If you weren't already paying attention to the upcoming release of her lead single "Anaconda," now you simply have no choice. Do you think she requires a special seat on commercial airplanes? We're impressed, Nicki. -- Justin Moran 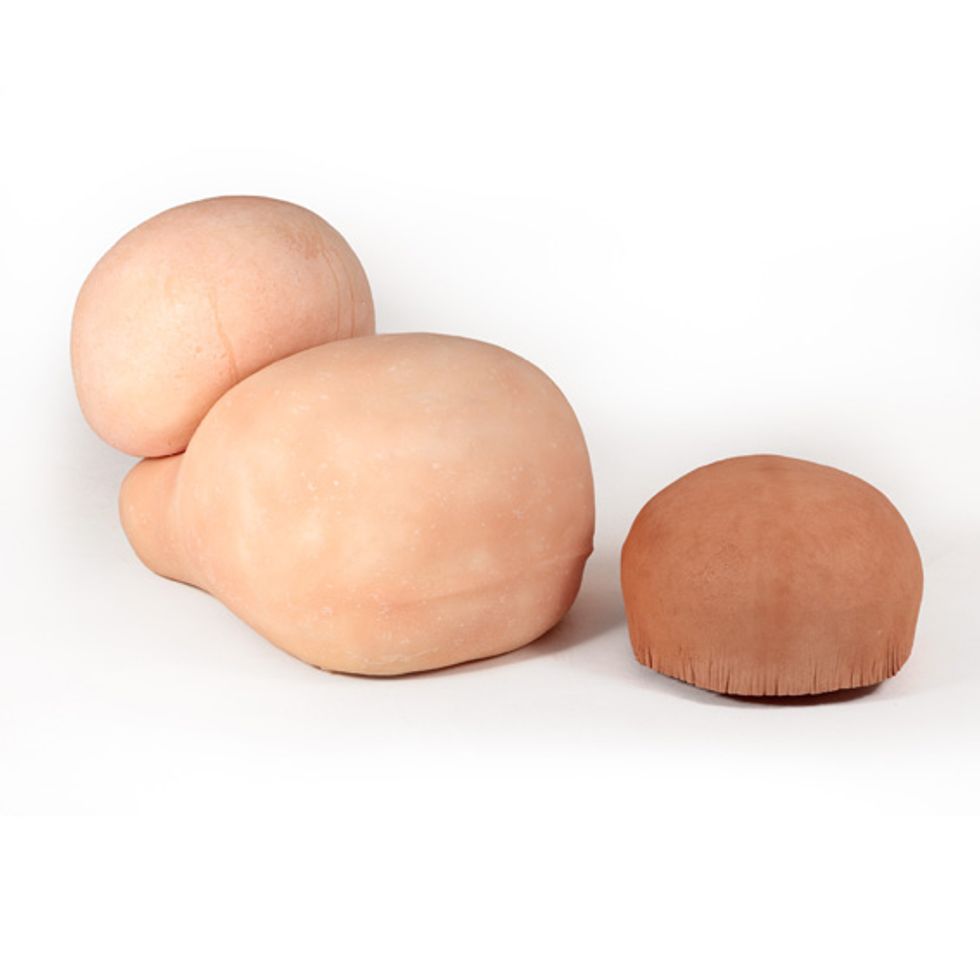 Creepiest Piece of Furniture Ever:
This skin chair. British designer Gigi Barker has apparently been working all of her life on a piece of furniture designed to feel just like human skin-so basically, her life's goal has been to entirely skeez everyone out. The chair is made out of a "phermone-impregnanted silicone base" that's made to feel just like flesh, and even has the scent of skin. That one line from Silence of the Lambs about running lotion on your skin is on repeat in our heads right now. via Jezebel -- Mally Espaillat 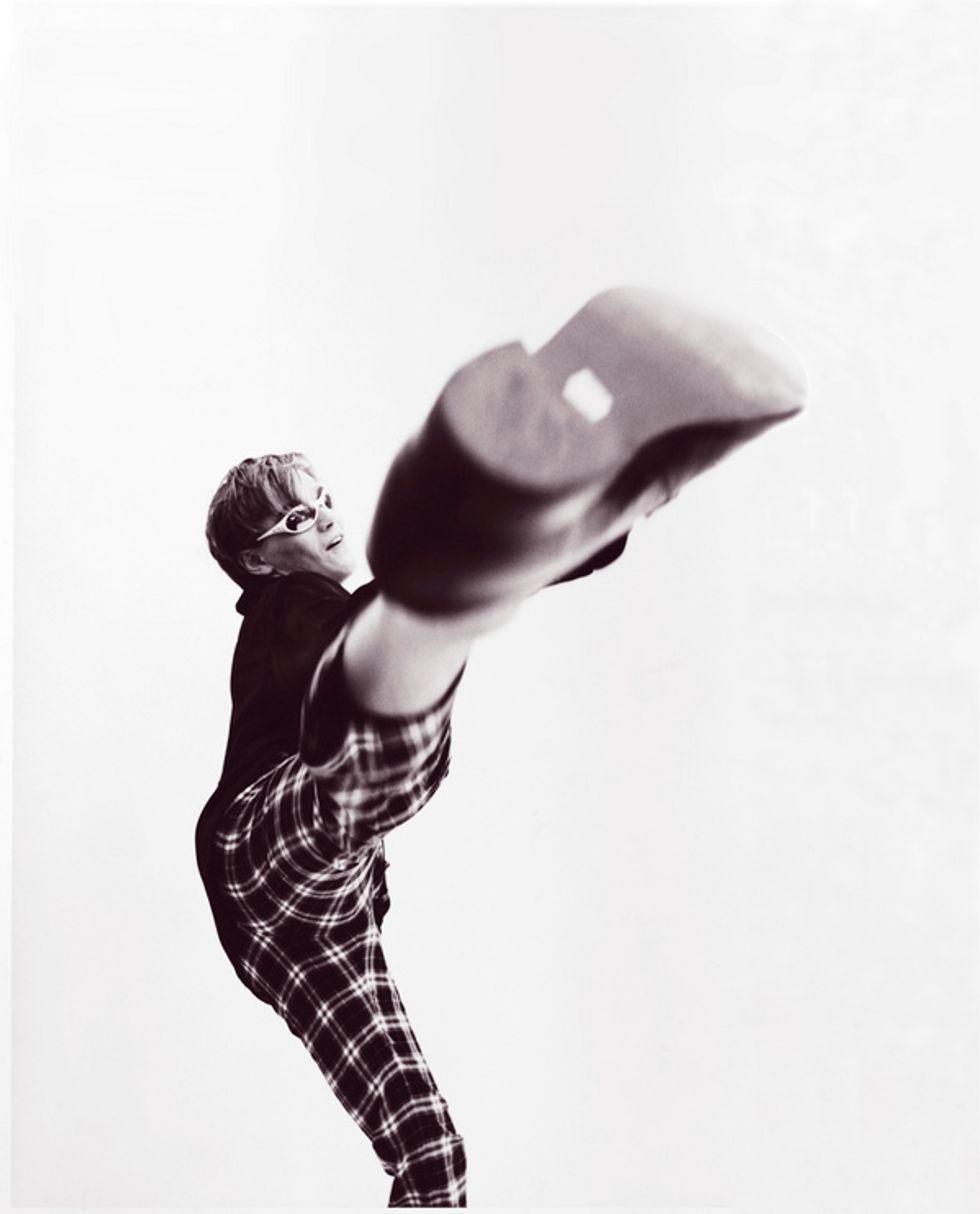