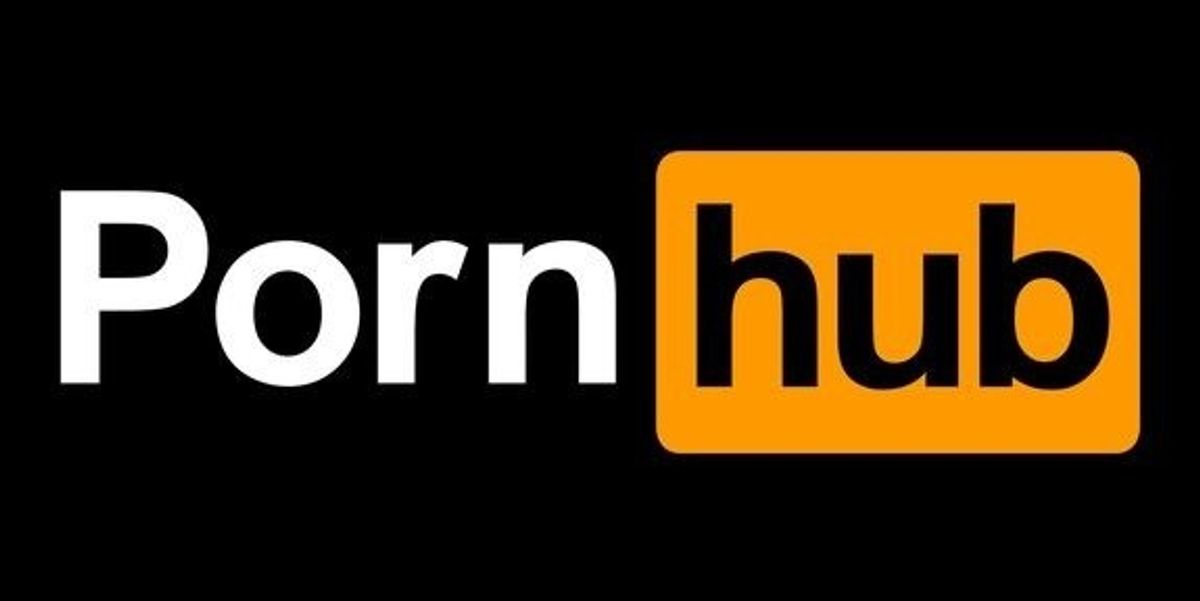 Related | It's Not Over: Here's How You Can Still Save the Internet

So head out and watch to your heart's content today, before we wave goodbye to America's favorite past-time.