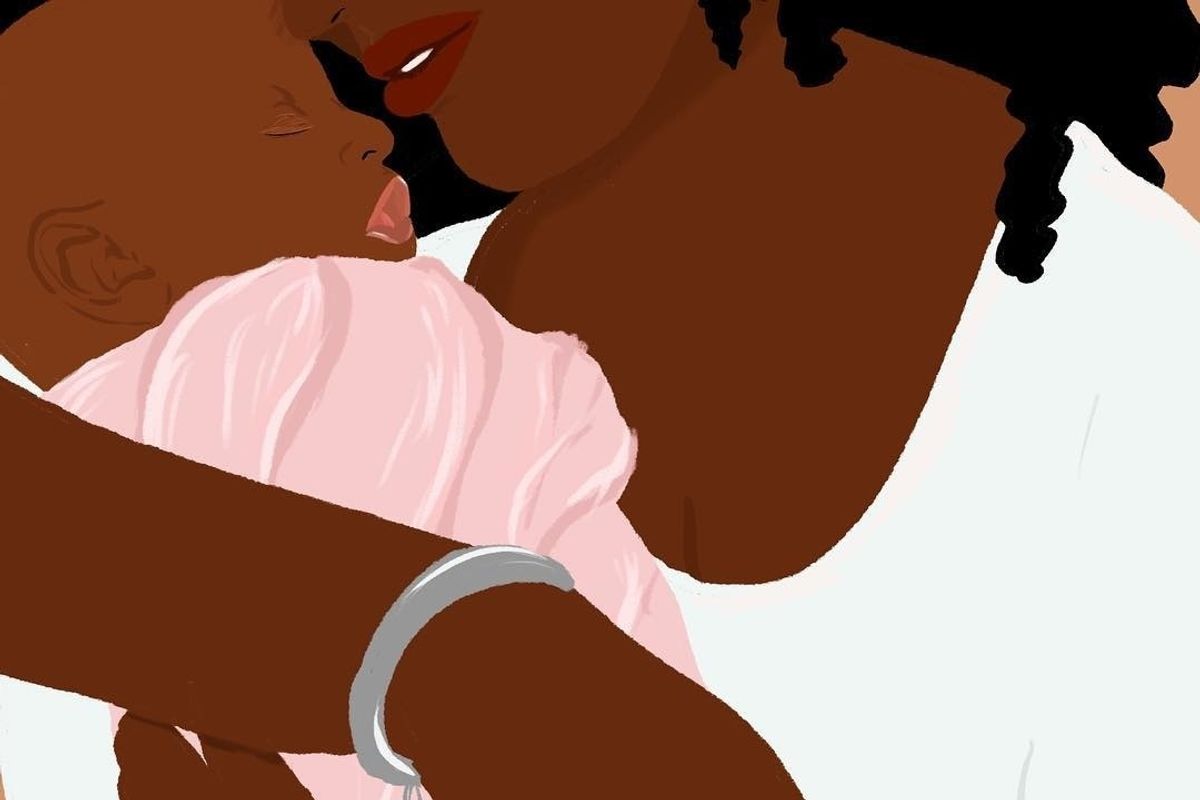 Bail a Mom Out of Jail This Mother's Day

Ahead of Mother's Day, activists are utilizing the hashtag #FreeBlackMamas to raise bail for Black mothers who are currently incarcerated. Marbre Stahly-Butts, executive director of the Law for Black Lives organization and a founding member of National Bail Out (NBO), recently told EBONY about the goals of the #FreeBlackMamas initiative.

"The idea is that we bail out as many Black mamas as we can across the country," Stahly-Butts said. "We bring them home to be with their families, where we think they belong on Mother's Day. That is meant to rise awareness about the impact of these systems on our families, femmes and the trans [community.] And the impact it has when you take a mother or a caregiver out of a home, not just for their children and loved ones, but for the whole block and community."

National Bail Out on Instagram: “36 cities! It's not too late to support #FreeBlackMamas. Here are a few of the places we're bailing out mamas this week. Show love for…”

Donations to the initiative have resulted in 300 mothers being freed in two years, so far. Not only are Black women incarcerated at disproportionate numbers compared to the rest of the population (as are Black men), but pretrial detention systems that require people to pay to get out of jail (aka, cash bail) disproportionately affect communities of color and poor people. #FreeBlackMamas brings awareness to the experiences of incarcerated Black cis and transgender women and gender non-conforming people, all while making an immediate impact on the lives of the people who receive money to post bail.

National Bail Out on Instagram: “Here’s what #FreeBlackMamas looks like in Oakland, CA! This is @essie4justice bailing out a Black mama for #MothersDay 🌹 Donate via our…”

Mothers freed through the program are also enrolled in a fellowship and given employment opportunities. The National Bail Out collective partners with advocacy and nonprofit groups across the country on other services aimed at addressing the causes and effects of pretrial detention and mass incarceration.

To donate to #FreeBlackMamas and help free a Black caregiver, click here.