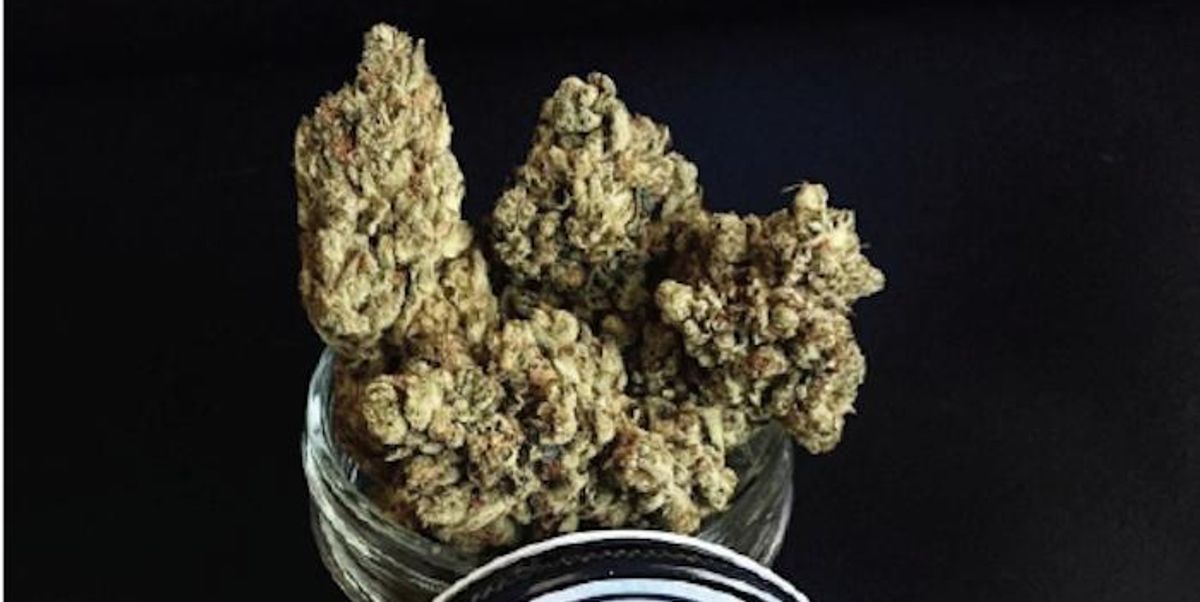 Is Pot The New Artist Merch? Freddie Gibbs Just Came Out With His Own Weed Strain

Holy smokes! Hip hop star Freddie Gibbs is releasing a new cannabis strain called Freddie Kane OG, and we hear it's brain-meltingly good.
Then again how couldn't it be? Developed with some help from the weed experts at Chroncierge, Freddie Kane's an indica/hybrid been described as "euphoric, tranquilizing and analgesic" -- which isn't surprising at 29% THC. So pack a bowl, blast some Piñata and think of other artists who could potentially sell kush as merch. Check out a few of our favorite (hypothetical) herbs below.