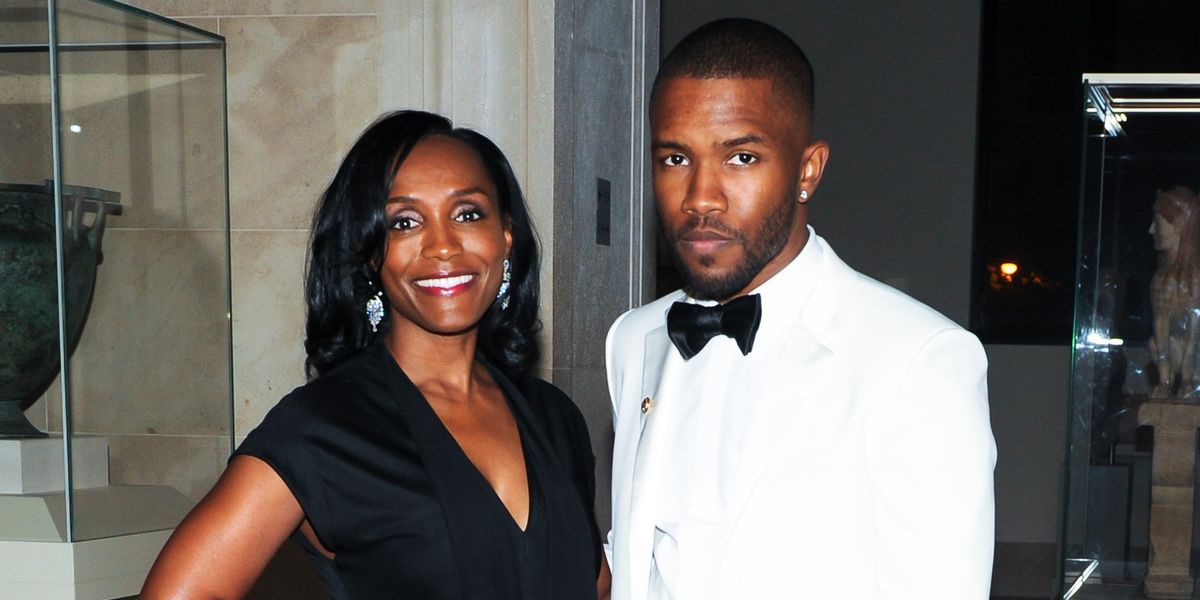 As many of us discover at some dark point on the rocky slog to adulthood, mom really does know best (and did know best when she cautioned you against those mildly questionable decisions that you ended up making anyway). And for those of us who weren't blessed with an eternally wise mother, let me introduce you to the woman who birthed Frank Ocean, mother to us all, Katonya Breaux.

After Frank Ocean's album Blond and accompanying zine Boys Don't Cry were released on Saturday, the zine, which was only sold at select stores in New York, London, L.A. and Chicago, quickly sold out.

Now copies of the much sought after pages are already copping $1000 price tags on eBay.

Tempting as it may be for super fans and collectors to shell out a month's rent for the zine, Frank's mom, who appears on Blond's 'Be Yourself' track dispensing a minute and twenty-six seconds worth of leaving-home-for-the-first-time advice, thinks we should chill for a minute.

In the tradition of moms everywhere speaking to reason, Breaux advised all eager fans to just be patient and SAVE YOUR MONEY.


Perhaps this is a hint that the zine will be more widely available sometime soon. Because it's Frank Ocean, we don't really know. Maybe we were never supposed to know. Maybe Frank's mom is the only one who really knows anything, at all.