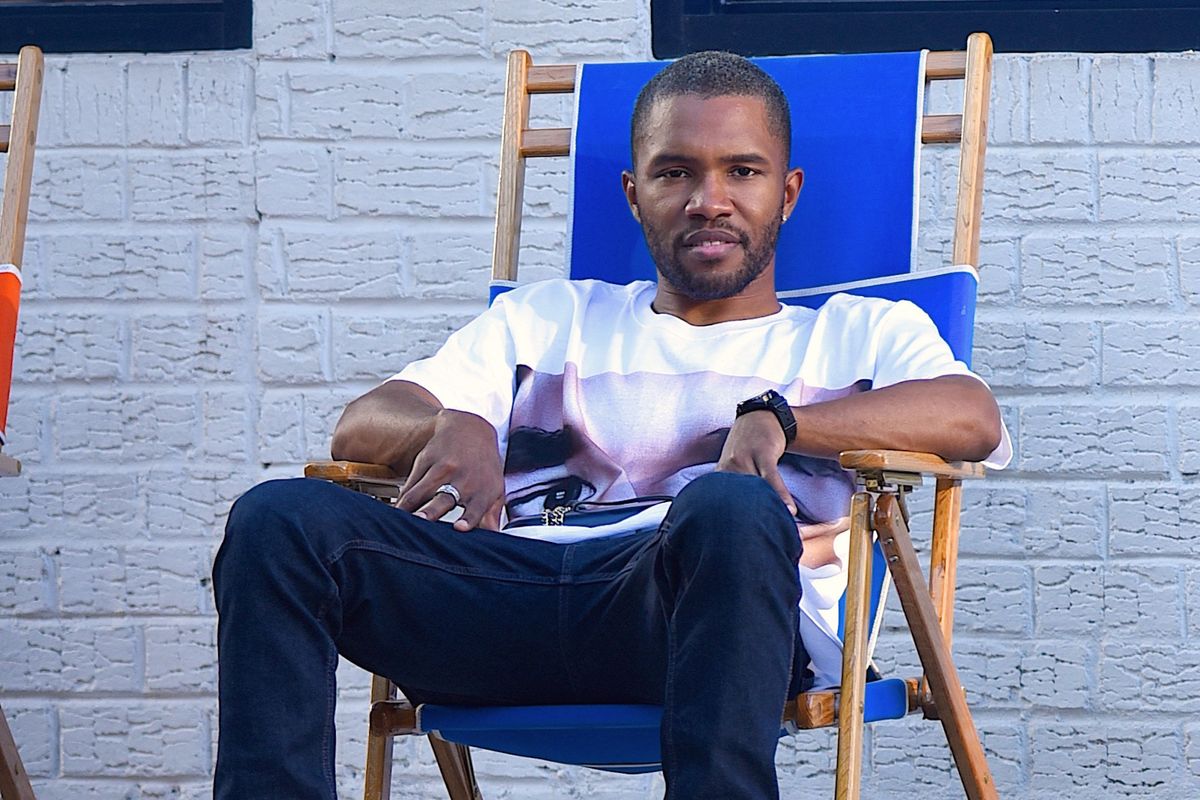 Tumblr has really evolved. What began as a platform designed for users to carefully curate and showcase their creative output, turned into inspirational quotes and girls with infinity tattoos, turned into animal videos, turned into a Twitter/Reddit amalgam for niche standoms to congregate, turned into what is now essentially a Sanyo Pinkalicious flip phone — so ironic it's somehow cool.

Frank Ocean, the owner and purveyor of all things "cool," likely embraces the platform for the latter reason. He has no Instagram or Twitter, he rarely appears on camera or in print, and in all his reclusiveness has yet still managed to build an extraordinarily widespread fanbase. Ocean knows all too well his following is thus forced to Tumblr for any indication as to what the singer is up to, which is why he asks us to decode a series of riddles to find anything out.

The latest is enigma he has offered is a photo of a young man (potentially friend Memo?) in the clutches of Normcore, wearing a dad cap that reads, "If you liked 2017, you'll love... 2018." Ocean captioned the picture, "new 18-99." There could not be a more obscure reference to Ocean's plans for this year, but we had a few ideas:

3. Frank was 12 in '99, but was desperate to be 18 and is creating a new audio-visual project in tribute to that longing (admittedly a long-shot).

4. Frank is going to sell this hat for $18 dollars and 19 cents. Clout monsters better stan.

8. Nothing means anything and Frank is cackling with Luka Sabbat at the thought of anyone trying to understand this post.

If you're out there Frank, send us a sign.