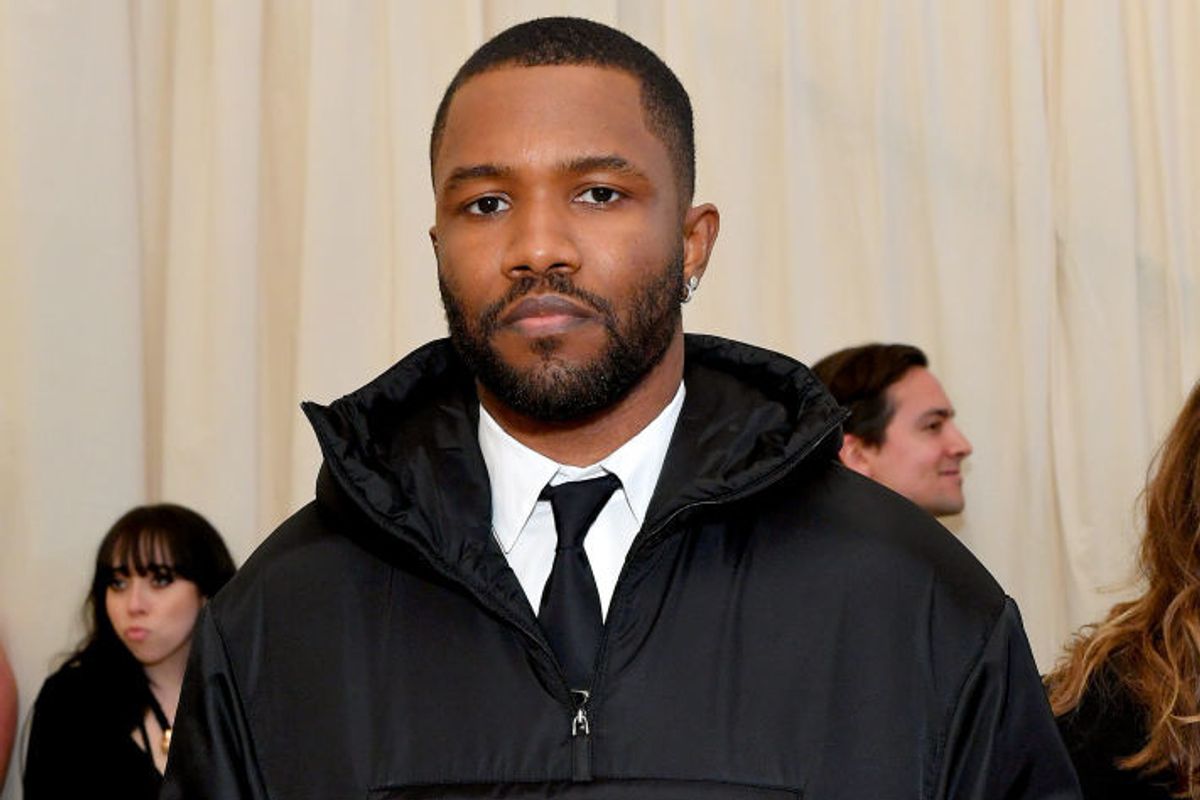 This Time, Frank Ocean's PrEP+ Party Is Gonna Be Different

After the first PrEP+ party, Frank Ocean is already back with the second New York installation. Same location at the Knockdown Center's Basement in Queens, but the public is duly invited this time. The party is happening tonight, and if you haven't snagged tickets yet, there are none available now. It sold out in 20 minutes. Womp womp.

Some well-known names in the NYC nightlife scene are making an appearance. Arca, Papi Juice, DJ Leeon, and Shyboi are all on the lineup.

Here's a lowdown of what sounds to expect sonically:

Arca is well, Arca: she'll be there playing her gorgeous sonic deconstructions (and reconstructions), and most likely, sporting an iconic look. Shyboi plays "brutally hard and fast sets" that leap from genre to genre. Papi Juice has been a NYC nightlife staple for the past few years and is "a monthly dance party and kiki celebrating queer and trans people of color and our friends, fam, and allies." DJ Leeon is Venezuelan-born, Colombia-based, and favors "dark bass-heavy electronics and psychedelic techno." When asked to describe his music with an image, DJ Leeon chose the perplexed white woman doing calculations meme, which is a mood.

Many felt disappointed with the concept and execution of the first PrEP+ party, mourning what it could've been. Ocean followed up with an open letter on Tumblr, addressing concerns of the party's exclusivity, that it was potentially exploitative of the AIDS crisis, and that it misrepresented the diverse landscape of queer parties.

Second time could be a charm for Ocean and the queer community alike. Lots of communities with varied followings are merging this go-round, which could be chaotic or refreshing, or some pleasing combination of both. Here's hoping! Meantime, for those of you lucky enough to get tickets, stream Ocean's just-released single "DHL," below.