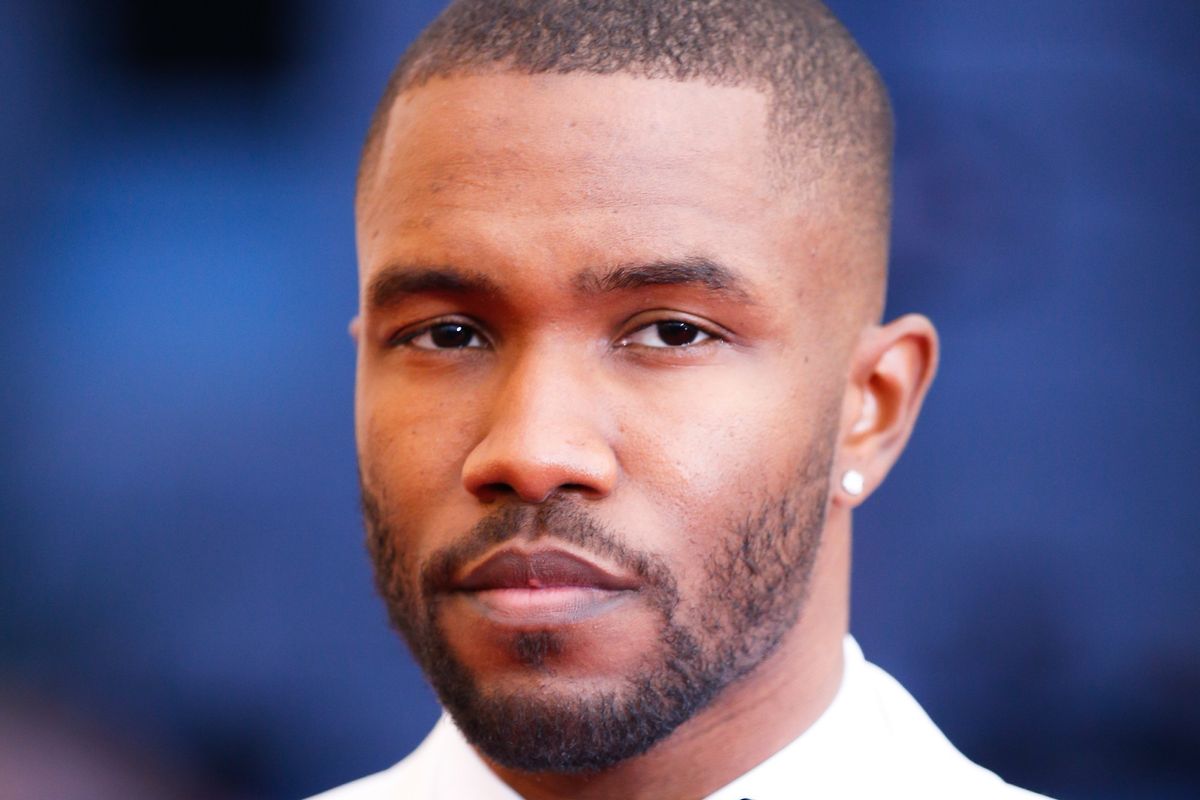 Frank Ocean Opens Up About Why He Left LA, Sitting Out The Grammys and More In First Full Interview Since "Blonde"

Following the release of his long-awaited sophomore album Blonde, Frank Ocean has been notably quiet on the creation of the record, the accompanying film project Endless, as well as any accompanying contextual tidbits that typically accompany a major artist's album release. However, Ocean has finally spoken and, boy, is there a lot of information in here.

In a new interview with The New York Times's Jon Caramanica, Ocean tackles almost everything -- from why he released Blonde independently to why he always flies with his hard drives ("I'd rather the plane goes down in flames and the drives go down with me than somebody put out a weird posthumous release").

He finally also answered the question of "where the hell is Frank Ocean?," saying that he moved from LA to London because he didn't feel like he was "reaping the lion's share of the profits" of his hard work, which, understandably, led to a "feeling of isolation."

"Within my circle, there was a lot of places I thought I could turn that I felt like I couldn't turn to anymore," he explained, mentioning that LA was choking him amidst the people stealing money and managing his affairs in a concerning manner.

Ocean also talked about why he withheld his albums for award consideration at this year's Grammys (much to the chagrinof Kanye West), saying that the system is "dated" and that he'd "rather this be my Colin Kaepernick moment."