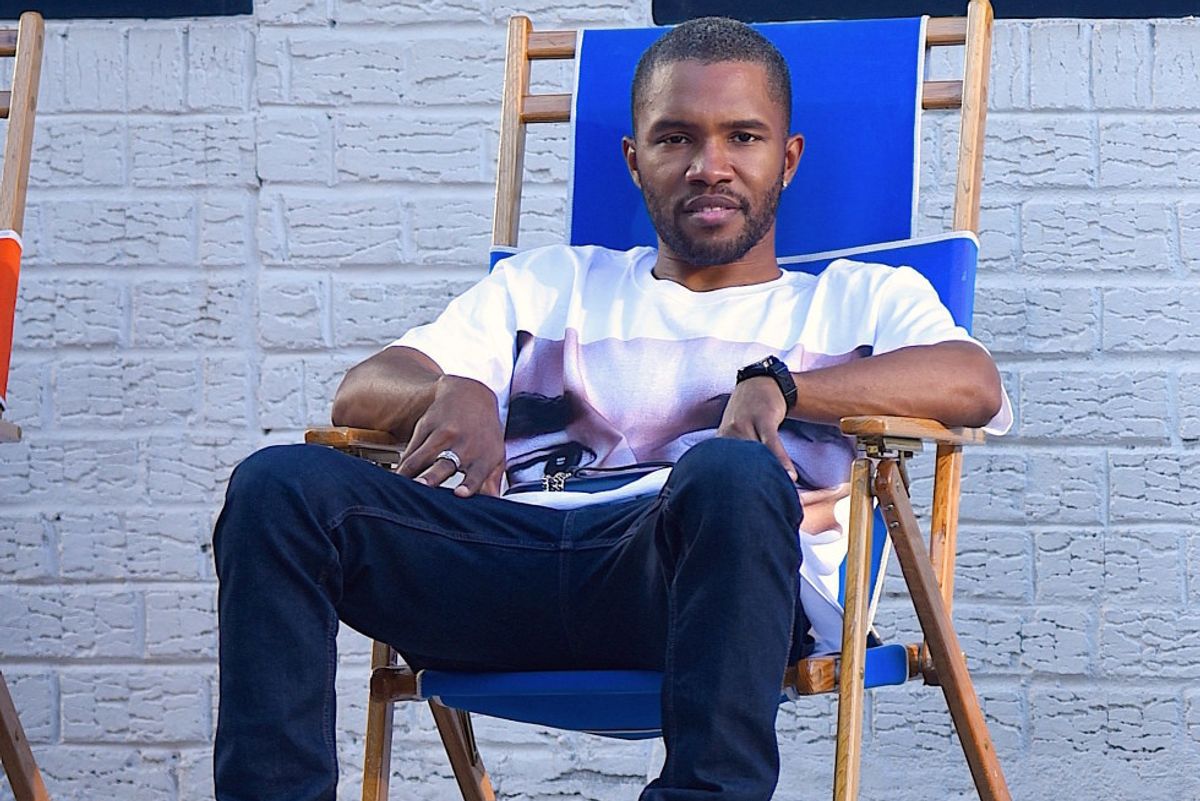 Frank Ocean has put us through a lot. We've endured his truly magical mixtape Lonny Breaux Collection all but disappearing off every platform for apparent copyright reasons, we waited for years for a Channel Orange follow-up, fans have been disappointed numerous times when Ocean pulled out of his headlining festivals, we've dealt with barely-there social media presence, we even had a brief moment of panic when his website went down... but now things are looking up.

After excellent back-to-back releases in 2016 with Endless and Blonde and a stellar remake of "Moon River" earlier this year, Ocean is finally providing us some much-craved content, though it may not necessarily be music. His IMDb page has been updated to include a film currently in preproduction titled Ships Passing in the Night from Korean-American director Michael Kang, with Ocean set to portray a character named Kevin.

The synopsis reads as follows: "Brad Bang is one of the top male supermodels in the world. Grace Sol is a passionate but fragile actress. Despite their growing, troubled relationship, after a series of rehearsals and one fateful night, Grace falls for Brad, only to realize that despite needing each other, their love is forbidden."