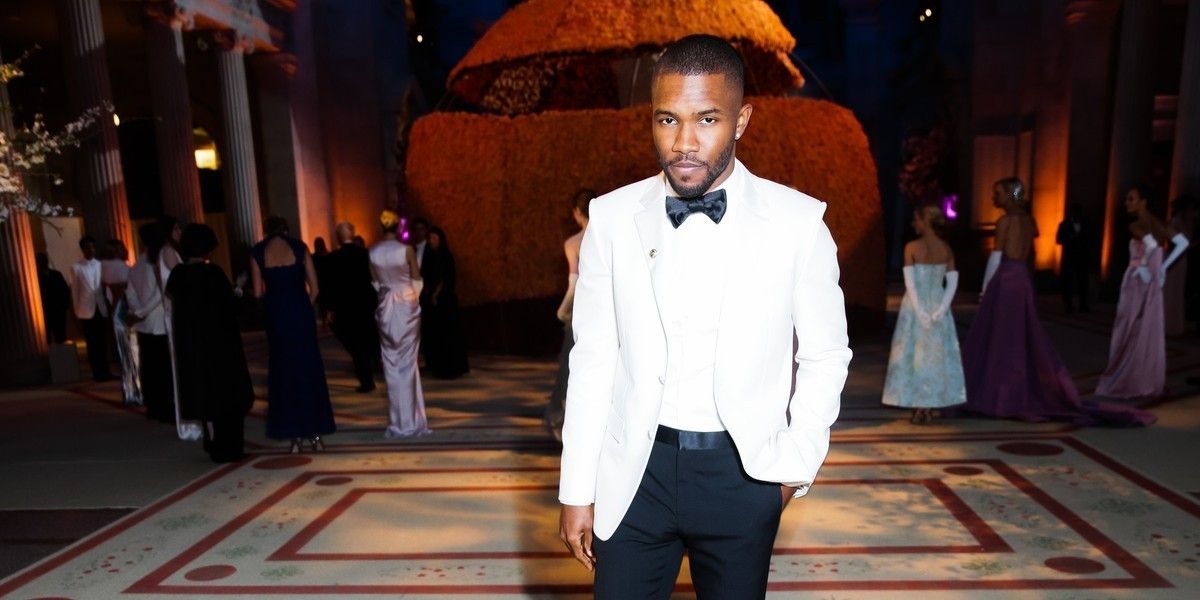 The devastatingly brilliant and notoriously inscrutable champion ghoster Frank Ocean stepped out with his mother Katonya Breaux to the final White House State Dinner this, where he gave his first interview in three years... to C-SPAN. After posing for pictures, a brave reporter piped up with a question about his choice to wear Vans to the White House, and to everybody's surprise, he answered it. The two then discussed his genuine surprise at being invited to the dinner, and when asked if he would perform to support Hillary's campaign, he said, "we're running out of time, I'd have to catch her in four years."

*frantically checks that library card insta pic for a 2020 date*