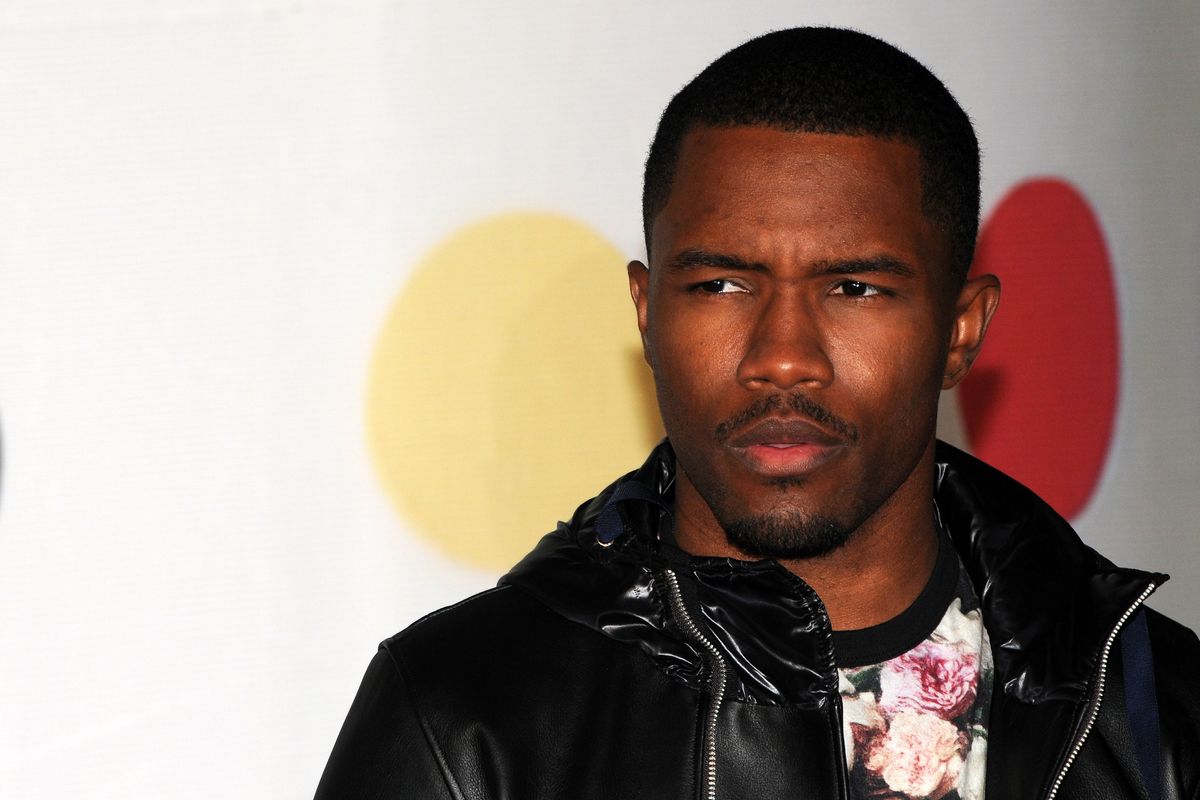 Frank Ocean Has Been in a Relationship For Three Years

Frank Ocean is a notoriously private public figure. However, the star recently opened up about his personal life in a revealing new interview.

While speaking to Gayletter for their new cover story, Ocean got surprisingly candid and revealed that he doesn't use dating apps. And why is that the case? Because he's quietly been in a relationship for the past three years.

Much love to @gayletter 🌈@collierschorrstudio ♥️ and @jasonrider (for letting me borrow his pants🙏🏾😅) and everyone who helped out on set it was a lot of fun!

"I definitely wasn't using dating apps before then. I don't think I would use dating apps now," Ocean said. "I fuck with Marc Jacobs' philosophy on that, so I wouldn't rule it out, but it is a little hectic being a famous person on dating apps." And though Ocean didn't clarify what exactly he meant by Jacobs' philosophy, the designer has publicly been off of dating apps since 2015.

In the rest of the interview, Ocean also touches on his reputation as recluse — something he believes is "absurd 'cause I'm in the streets like all the time" — as well as how working on his Boys Don't Cry magazine helped him deal with the ups-and-downs of the music industry.

Related | You Can Take a College Class on Frank Ocean

"Well, fucking with major music companies, you're going to be... deflowered," Ocean shared. "Anytime you get into the business side of the arts, there has to be some degree of objectification or commodification that you're comfortable with, of yourself and of your work."

The other revelation we had from the interview? Well, in addition to being 6'1" (contrary to his Wikipedia page), Ocean is just like us in the sense that he also enjoys an episode or two of Drag Race and wouldn't mind guest judging. World of Wonder, are you listening?