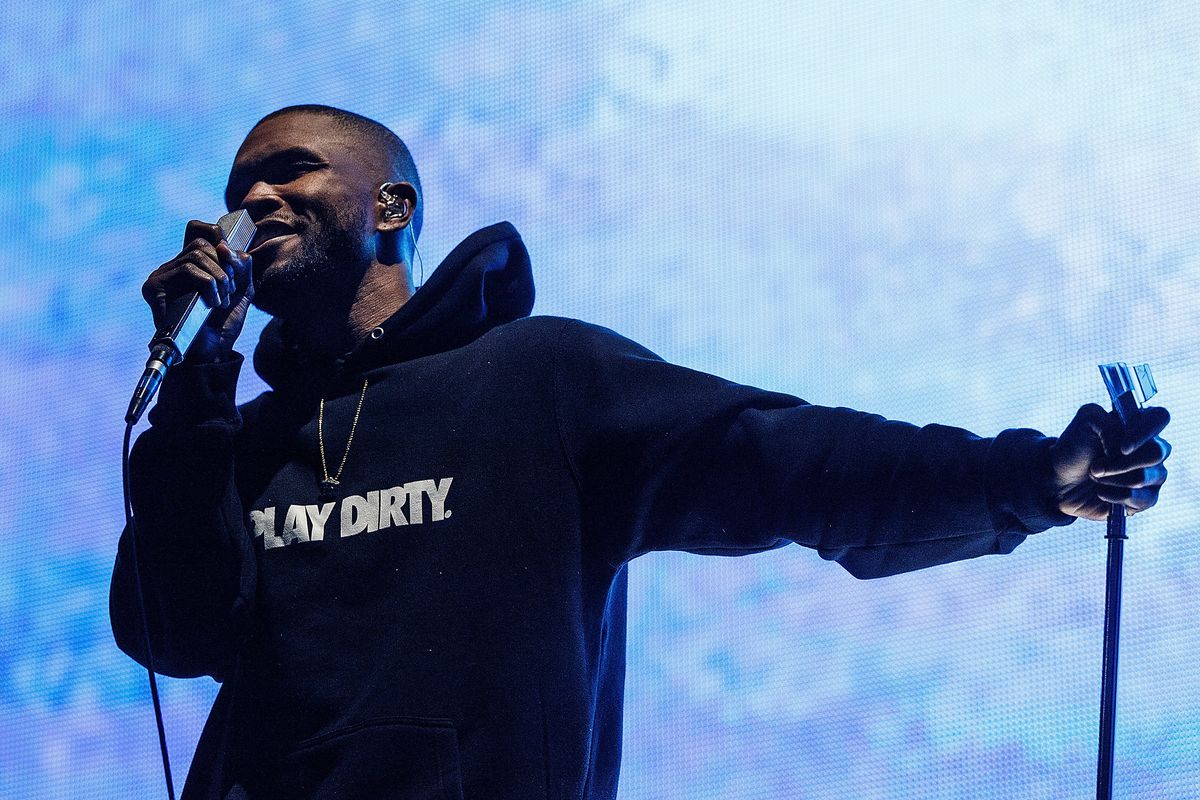 Just days after Frank Ocean opened a queer night club, the artist makes his much-awaited return to music with a new single. It's been over two years since Ocean's released a track, and the song "DHL" dropped as a surprise on Saturday night, just as his Beats 1 radio show blonded aired a new episode.

"DHL" comes after the singer announced two other new singles, "Dear April" and "Cayendo," which he previewed at Thursday night's controversial PrEP+ opening party and are already available for preorder in vinyl form. Fans are, of course, freaking out about this unexpected gift from Ocean. And now, they're anxiously awaiting the coming of an album.

new frank ocean album coming soon anyone wanna break my heart so i can properly vibe to this shit
— aksel (@aksel)1571527066.0