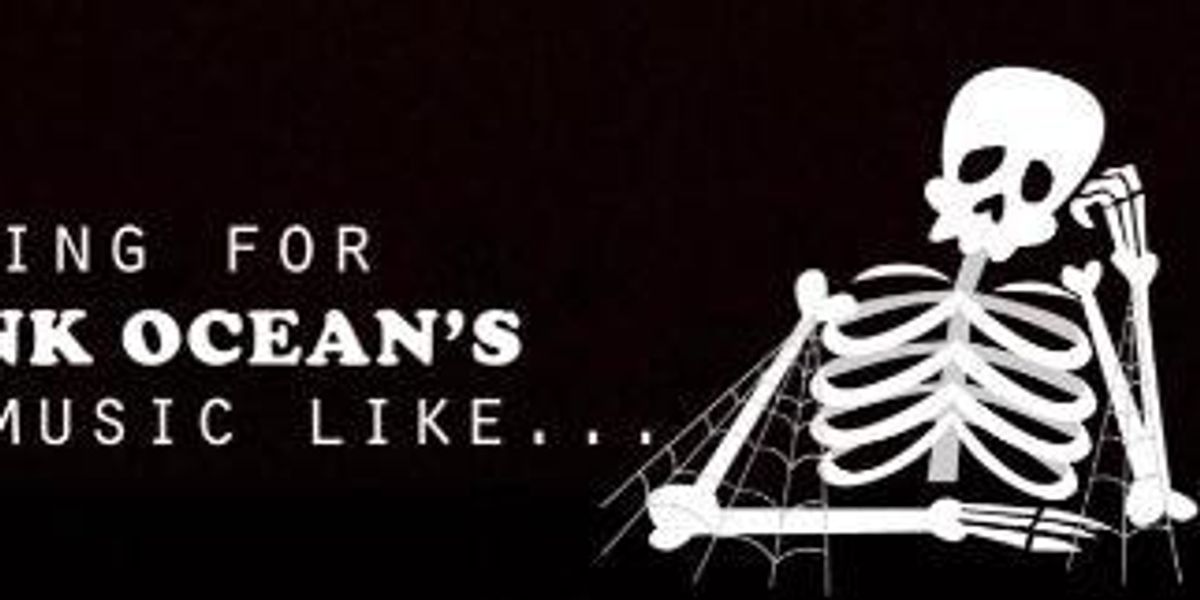 As we wait with apocalyptic vigil over the CONFIRMED (by Apple Music) release of Frank Ocean's highly anticipated sophomore album Boys Don't Cry today, the internet continues in its hilarious, fanatic and simply exasperated night-watch.

There have been some rumors of alleged Frank-themed Snapchat filters...

Full disclosure, I woke up at 3 am and saw the Snapchat tweets and they did NOT appear for me. SHOW ME THE RECEIPTS????

There are some hoax "tracklist" screenshots...

And still no. damn. album.

When you spend all day waiting for #FrankOcean to release his sophomore album today and he doesn't..
https://t.co/MmktFemwHR
— Godwin Strings (@GodwinStrings) August 5, 2016

me: good morning everyone :-)

my reaction to the invisible album I've been waiting for #FrankOcean pic.twitter.com/kXVhPcLByp
— Kamari Copeland (@kamaricopeland) August 5, 2016

Woke up and logged on to see if Frank Ocean dropped and all of Twitter was already awake waiting like this. pic.twitter.com/2OmU41ovSo
— Ernest Ezeugo (@ErnestEzeugo) August 5, 2016